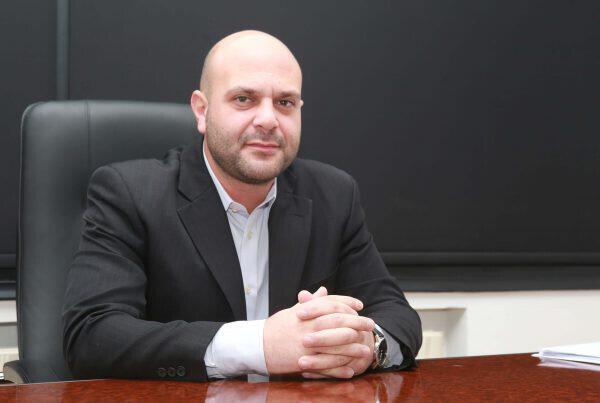 Leader of far-right ELAM Christos Christou whose party almost doubled its showing in Sunday’s parliamentary election compared to the 2016 poll on Tuesday announced his candidacy as House Speaker.

ELAM, an anti-migrant nationalist party which wants to ban the burka and the niqab, got 6.8% of the vote, placing it fourth in voter preferences.

Christou is the first official runner for the high-profile post.

“We thank the 24,255 citizens who trusted us with their vote and allow ELAM to demand to play a stronger role in society,” Christou said in a written statement.

Links between Cyprus’ ELAM and Greece’s Golden Dawn have been well documented in the past.

Golden Dawn was outlawed as a criminal organisation by a Greek court in October 2020 and leading members jailed.

ELAM also rejects a long-standing objective to reunite Cyprus along the lines of a bi-zonal, bi-communal federation.

This is a position held by Nicosia since its division following an illegal invasion by Turkey back in the summer of 1974.

By Annie Charalambous
Previous articleImminent crucial decisions on Cyprus’ tourism outlook by UK, other countries
Next articleIce sculptures of children by Sand in Your Eye