The preservation of its beauty through time proves that it is a “blessed” place which is protected by Virgin Mary and the Monastery of Machairas.

Strolling along the narrow spiral alleys which constitute an integral feature of our island, visitors can travel back in time. Adobe made houses with tiled roofs and balconies supported by wooden posts, carved windows and doors compose the majestic image of Lazanias.

Also imposing and significant from an archaeological perspective is the church of Agios Georgios, which is dated back to the 19th century and constitutes one of the most important reasons why somebody should visit Lazanias. The multicolored décor of the wooden roof mesmerizes the visitor in the same way it did with the British researchers Jeffrey and Gunnies, who were impressed by the interior of the church.

Of imposing beauty and significant archaeological value, the church of Agios Georgios dates back to the beginning of the 19th century and constitutes one of the most important reasons why somebody should visit the village of Lazanias. The multicolored décor of the wooden roof captivates the visitor in the same way it did with the British researchers Jeffrey and Gunnies, who were impressed by the interior of the church.

It is a wooden carved church which, according to the Great Cyprus Encyclopedia, was possibly built between the years 1811-1821 and renovated in 1855. Featuring a ridge roof with wooden posts and a carved women’s mezzanine floor made of pine wood, the church always had the support of the monks from the Holy Monastery of Machairas, who aided both financially and spiritually. In fact, the beautification of the church is attributed to them and according to reports, the church’s iconostasis was coated with gold in 1865 and the cost was covered by one of the monks.

What is also worth mentioning is the discovery of three large clay jars buried under the church’s floor. Two of them can be seen opposite the Gate, whereas the third one in the south entrance. It is believed that they were placed there to enhance the acoustics during the mass. 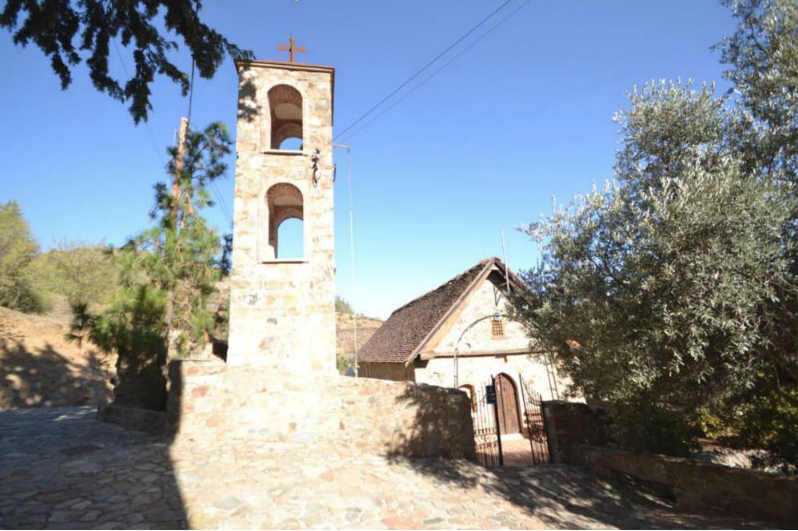 The Holy Monastery of Machairas is located on an altitude of 870 m, on the Kionia mountain peak, in the valley of the Machairas mountains and it is where the miraculous icon of Panagia (Virgin Mary) of Machairas is preserved, which is the work of Apostle and Evangelist Lukas. 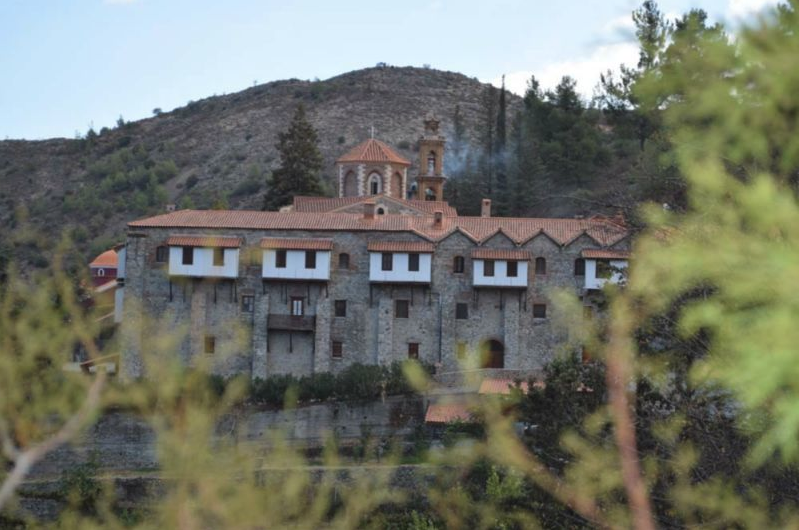 Courtesy of the Community Council of Lazanias

By In Cyprus
Previous articleKim Jong Un to cross line at DMZ: Here’s what will happen
Next articleGreek soldiers’ release appeal rejected a third time by Turkish court