Lawmakers say people who recognize pseudostate not to receive naturalization 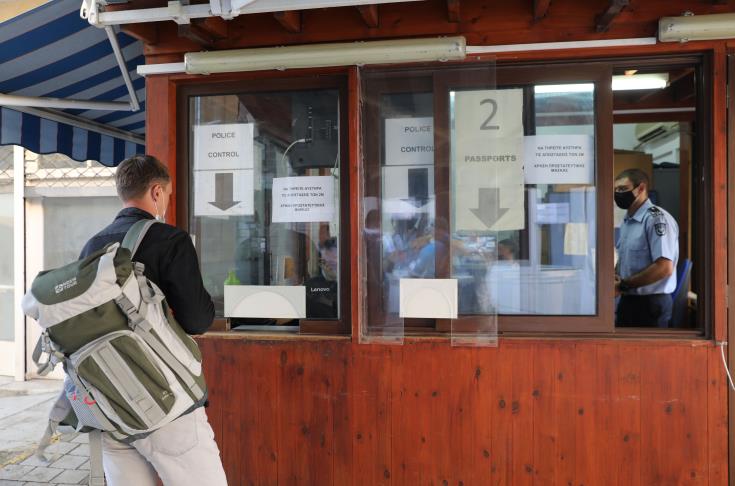 A group of lawmakers submitted a draft bill according to which the Republic of Cyprus will not accept the naturalization of people who recognize the illegal regime in the north of Cyprus in any way.

According to a statement by DIKO lawmaker Pavlos Mylonas, this proposal had been initially submitted in November 2019 and had been pending before the House Interior Committee but is once again submitted in view of developments with the new invasion that Turkey is attempting in Famagusta but also with its puppets that constitute the pseudo-government in the occupied areas.

Mylonas, clarified that the draft bill is intended for people who recognize the administration of the pseudostate, or has any capacity in relation to it or is holding property belonging to a Greek Cypriot or other legal owner.

We are expecting, he added, that when the Parliament starts work again, the bill will be approved by all party so as to send a strong message of resistance to the Turkish plans.