Law on fund to manage income from hydrocarbons approved 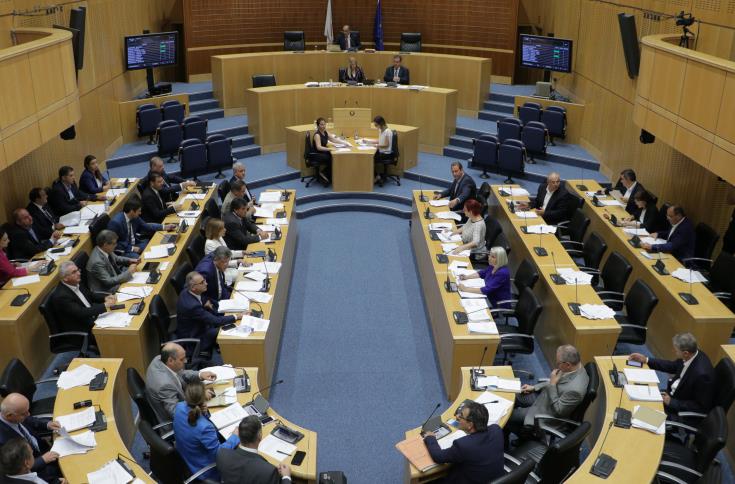 The House of Representatives on Friday adopted by a majority of 43 for and 7 against, a bill establishing a National Investments Fund which will manage future capital income from hydrocarbon reserves within Cyprus’ exclusive economic zone (EEZ).

An amendment tabled by ruling party Democratic Rally (Disy) and opposition party Akel stipulating that payments to reduce public debt can only be made if it is over 80% of GDP, was adopted with 44 votes for and 9 against.

Once the fund has capital equal to 3% of the country’s GDP then a Cyprus Organisation of Investments will be established which will be in charge of the fund’s investment policy.

According to data presented before the relevant parliamentary committee the income from the reserve found and confirmed in block 12 of Cyprus’ EEZ, are expected to range between €500 million -€600 million annually on a twelve-year horizon.

The government believes that putting in place the legislative framework for the fund is of particular importance because it sends a message that it approaches the matter of managing income from hydrocarbons in a responsible way.

ExxonMobil announced yesterday a discovery of an offshore natural gas resource of approximately 5 to 8 trillion cubic feet, in Cyprus’ EEZ block 10. It will spend the next months analysing the results of ‘Glaucus 1’ well to better determine the potential, the company said.

By In Cyprus
Previous articleFM: Pompeo to participate in next Cyprus, Greece, Israel Trilateral Summit
Next articleUpdated: Pedestrian injured in hit and run in Limassol