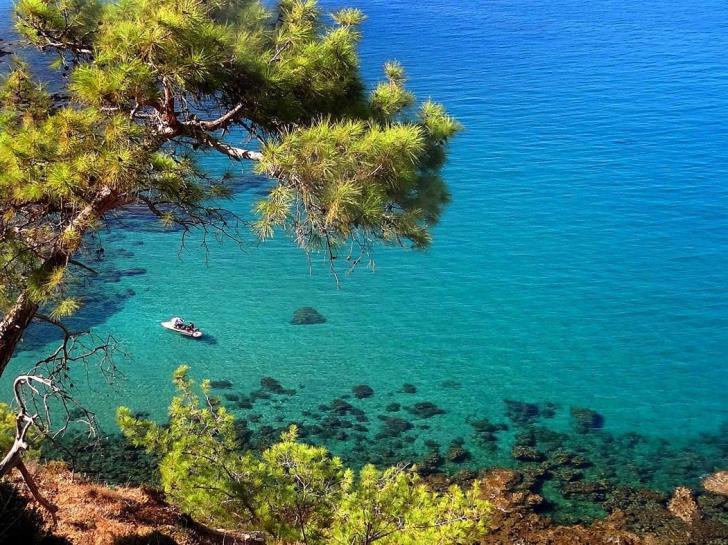 The Law Office is critical over the lack of action by the Ministry of Agriculture and Environment on ongoing proceedings concerning the protection and management of Natura 2000 sites.

This is what Philenews reported on Friday, adding that the Law Office has openly warned over the apparent inaction on recommendations made on this by the European Commission.

The Commission has systematically and persistently called for action on the infringement of the Directive 92/43/ EEC of May 21,1992 on the conservation of natural habitats and wild fauna and flora.

The second infringement procedure concerns the misapplication of Article 6 (3) and Article 7 of Directive 92/43 / EEC of 21 May 1992 on the conservation of natural habitats and of wild fauna and flora.

On this, the Commission sent a warning letter to the Cypriot authorities on 27/11/2019.