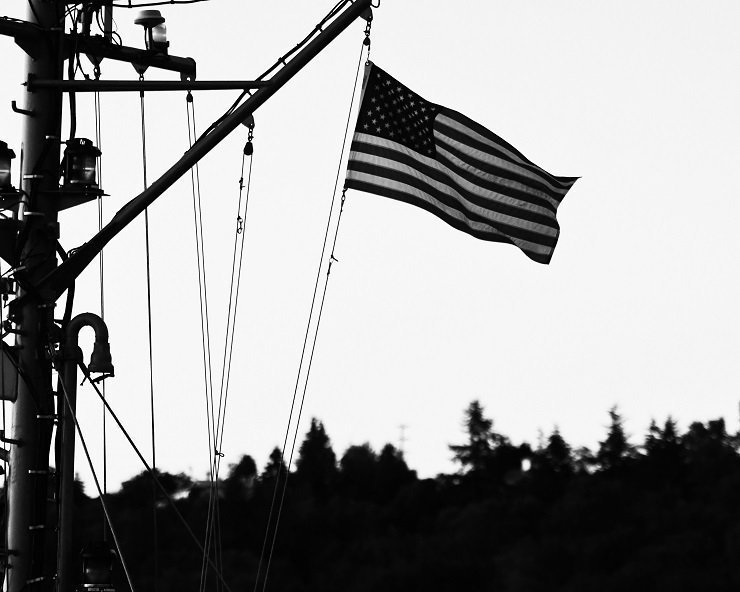 The court upheld a state law in North Dakota that demands voters have identification cards with residential addresses, a requirement that some tribes say discriminates against members who use postal boxes rather than street addresses.

Tribal activists are scrambling to set up a temporary address system to use by Tuesday’s voting.

Voter identification is a contentious issue in the United States, where critics say Republicans and supporters of President Donald Trump are trying to keep less affluent, more left-leaning or minority voters from the polls.

At issue are the midterm elections on Nov. 6, when the Democratic Party is aiming to win some control of the federal government dominated by Trump and the Republican Party.

The voter ID law could affect more than 1,000 people on the Standing Rock Reservation, home to one of the state’s poorest counties, said Danielle Finn, external affairs director for the local Sioux tribe, one of five tribes recognised in the state.

Overall, the law could disenfranchise about 70,000 North Dakota residents who lack adequate addresses for voting, according to court documents.

“We thought it was so obvious this was voter disenfranchisement,” Finn told the Thomson Reuters Foundation.

Standing Rock was the site of a months-long standoff that ended last year between authorities and tribes trying to block an oil pipeline.

Charges of voter suppression are taking place across the country, such as in Georgia, where a law requires an exact name match between a voter’s registration and identification card.

Tens of thousands of registrations have been put on hold, most of them black voters.

Each U.S. state sets its own laws on voter identification requirements.

North Dakota’s law, passed in 2014, is part of a wave of legislation in primarily conservative states since the 2010 election, ostensibly to cut down on voter fraud.

The 2010 midterm elections were the first after Democratic President Barack Obama was elected and Democrats seized control of Congress.

Two dozen states, including Georgia, have tightened restrictions since, according to the Brennan Center for Justice, a think tank.

North Dakota’s law was challenged in the courts until the Supreme Court opted on Oct. 11 to let it stand.

In response, tribes launched a system to create addresses to be used on tribal letterhead, which will be accepted as identification.

Based on residential deliveries of propane fuel on the largely rural and remote reservations, land parcels will be issued addresses, said Bret Healy of Four Directions, a voter advocacy group.

“It will be similar to an office or apartment complex, where everybody has the same address,” Healy said, calling the state’s voter ID law a “surgical decimation of the native vote”.

Indian tribes have their own sovereign governments, but tribal members are U.S. citizens and vote in federal elections.

At Standing Rock this past weekend, musician Dave Matthews performed at a get-out-the-vote concert.

“Why must it be so difficult for these particular people to claim this is their home?” he asked the crowd.

The state’s top election official says the law ensures voting integrity and is in line with many other states.

“Never was there any intent or discussion about targeting anybody. We just want all qualified voters who are North Dakota residents to provide identification,” North Dakota Secretary of State Alvin Jaeger told the Thomson Reuters Foundation.

Concern over the law is linked to the broader issue of housing, said Jacqueline De Leon, an attorney with the Native American Rights Fund, a legal assistance group that sued the state this week over the law.

“This law is ultimately imposing a property requirement … and that’s just not the reality facing Native Americans today,” she told the Thomson Reuters Foundation.

Reservations have severe housing shortages, with many people living in one home or moving house to house, and many people are altogether homeless, she said.

“It’s years and years of neglect and other types of discrimination that have led Native Americans to be living in these conditions, and they shouldn’t be penalised for that at the ballot box,” De Leon said.

By In Cyprus
Previous articleSocial work for 18-year-old arrested for hooliganism
Next articlePresence of UNFICYP until a settlement has been reached, government believes