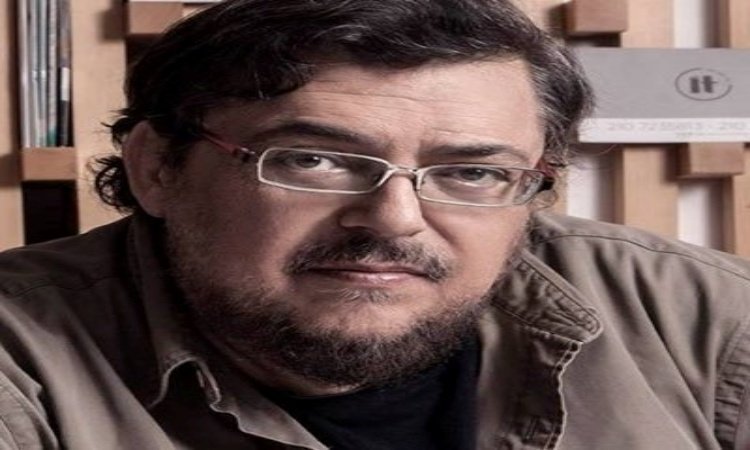 Greek singer-songwriter Lavrentis Machairitsas has died at the age of 63.

The beloved singer passed away after suffering a heart attack. The songwriter had spent the last few days at his home in Pteleos Magnesia after his concert with Nikos Portokaloglou in Volos.

The singer was taken from his home in Volos to hospital at 6:45 am but was pronounced dead. Despite repeated efforts, doctors failed to resuscitate him.

Mahairitsas was born on November 5, 1956, in Nea Ionia of Volos and collaborated with many big names of Greek music.

Mahairitsas performed in Cyprus just eight days ago at the Nicosia Beer Festival Septemberfest and wowed the crowd who came out to see the beloved Greek singer.

Here are some of his best moments from his last concert in Cyprus: