Laughing gas ‘out of control’ in Ayia Napa 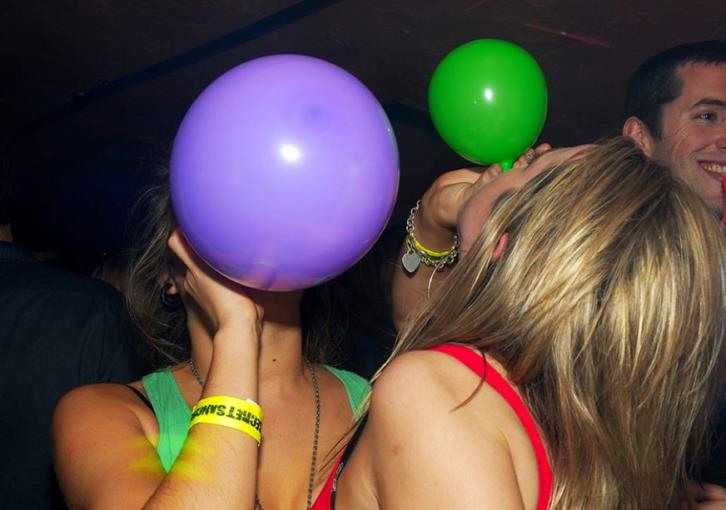 The possession and sale of laughing gas appears to be out of control in Ayia Napa and Protaras, with the police called in to investigate several cases so far.

According to Famagusta Police Department’s spokesman, Andreas Constantinou, incidents have spiked over the last four years mostly in Ayia Napa and to a lesser extent in Protaras, despite police’s raids to stamp out this phenomenon.

Exposure to laughing gas (nitrous oxide) causes short-term  dizziness and can also lead to loss of consciousness and even death from lack of oxygen.