Latvian tourist assaulted and injured by taxi driver in Paphos 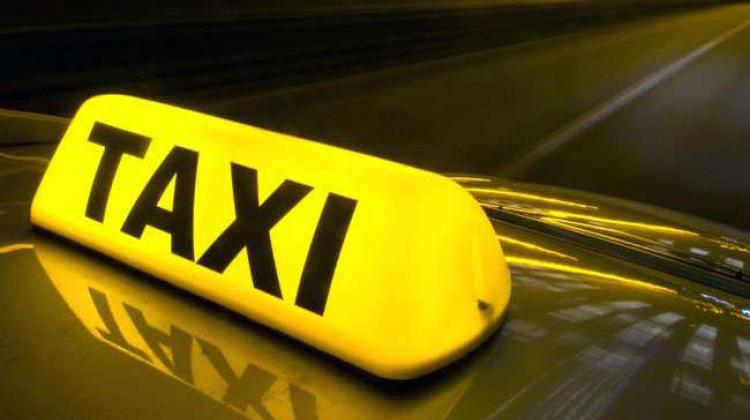 A Latvian tourist has been hospitalised following an alleged attack by a taxi driver in Paphos.

The incident happened last night while the 40 year old driver was carrying a Latvian couple to their hotel, following their arrival in the city for a holiday.

For reasons yet to be identified, the driver, of Georgian descent, attacked the man, who suffered hand and leg fractures and is being treated at the Paphos General Hospital.

An arrest warrant has been issued against the driver.

In a separate incident last night, a complaint was filed against a 19 year old Georgian man for assaulting another Georgian.