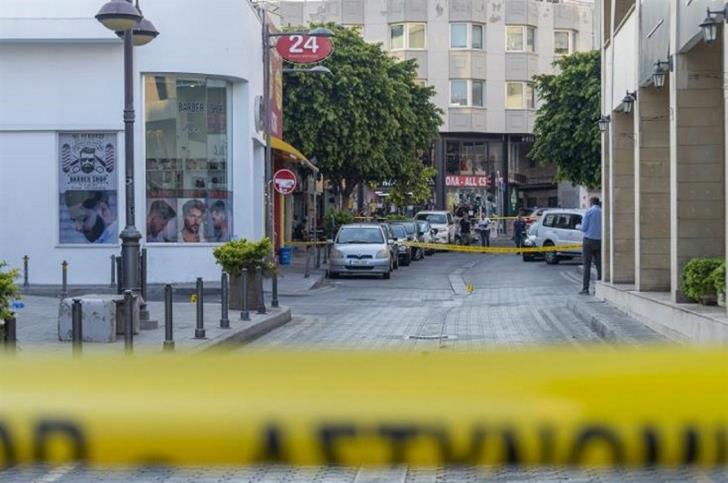 A 25-year-old Latvian man and a 17-year-old Cypriot teenage boy are hospitalised with serious injuries after an apparent brawl at Enaerios area, Limassol, late on Sunday.

Police on Monday said the incident seems to be related with Ael fans celebrating the local football club’s 90th anniversary all through the night.

A witness said a group of loud fans had annoyed some foreigners who were having a night out at Enaerios area and a fight broke out between them.

Police also said that investigations are ongoing, according to Philenews.