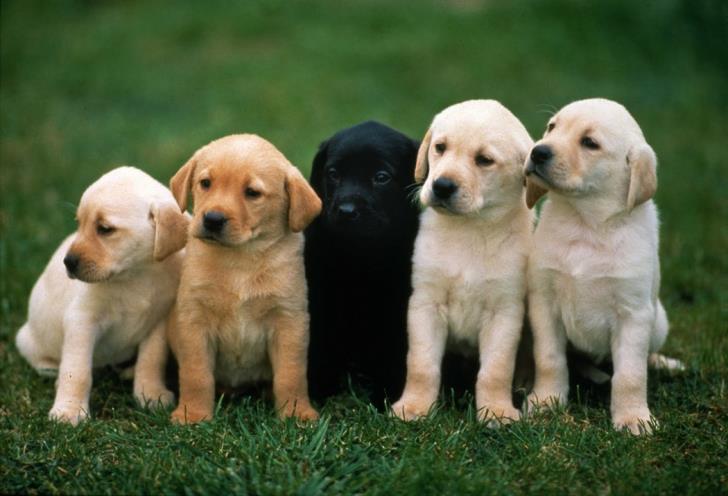 Latsia Municipality is following in the footsteps of Aglandjia and will create a special park where dogs can run off the leash.

Last month, Aglandjia Municipality asked for special equipment to install in a dog park created by the Forestry Department at the Academia Park.

“We need such a park. There is nowhere in Latsia for dog owners to take their dogs to play. But such a park can’t be  in  a residential area because neighbours would complain of a nuisance. That is why a place was chosen in Atahalassa forest so that no one will be disturbed,”  he said.

The plan is for the fenced in area to be split in two — one for large dogs and one for small ones.

Latsia Municipality recently carried out a registration campaign and found 450 dogs that had not been micro-chipped and did not have a municipal dog licence.

Their owners were given time to register, otherwise action will be taken against them.

“The aim is not to collect the €20 registration fee but for the owners to take responsibility. Registration requires a microchip so if the dog gets lost we can find the owner,” he added.

Latsia Municipality does not euthanise stray dogs but puts them in a shelter until  a new home is found, either in Cyprus or abroad.

Last Sunday a dog was found in Latsia which, based on its microchip, was registered in the Turkish occupied north and it was taken back to its owner.