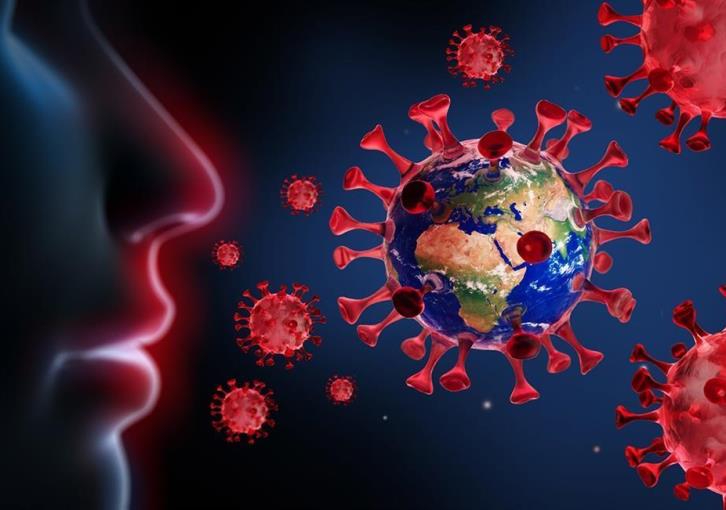 More than 66.85 million people have been reported to be infected by the novel coronavirus globally and 1,538,379​ have died, according to a Reuters tally.

In the meantime, Britain will start rolling out the COVID-19 vaccine developed by Pfizer and BioNTech on Tuesday, while U.S. President Donald Trump will sign an executive order to ensure Americans get priority access to procured vaccines.

* For an interactive graphic tracking the global spread of COVID-19, open https://graphics.reuters.com/world-coronavirus-tracker-and-maps/ in an external browser.

* France may have to delay unwinding some restrictions next week after signs the downward trend in new cases has flattened out after shops were allowed to reopen late last month.

* Italy’s Interior Minister Luciana Lamorgese discovered during a cabinet meeting on Monday that she had coronavirus, forcing her to abandon the gathering hastily, political sources said.

* Greece said it will not re-open schools, restaurants and courts until Jan. 7, while Hungary will maintain restrictions until Jan. 11.

* The U.S. Congress will vote this week on a one-week stopgap funding bill to provide more time for lawmakers to reach a deal on COVID-19 relief and an overarching spending bill to avoid a government shutdown.

* Canada will start receiving its first doses of Pfizer Inc’s vaccine before the end of December, sooner than expected, with millions more to follow in early 2021.

* Brazil’s President said COVID-19 vaccines will be offered for free to all citizens, as his government entered advanced talks to buy 70 million doses from Pfizer.

* South Korea said it had signed deals to provide vaccines for 44 million people next year.

* Serum Institute of India is likely to supply a COVID-19 vaccine at over $3 a dose to the country’s government, according to a media report.

* A Cameroon man has been charged by the U.S. government with exploiting the pandemic by defrauding people seeking companionship into buying puppies online that were never delivered.

* A surge in COVID-19 infections and the prospect of another economic downturn could sorely test Turkish President Tayyip Erdogan’s reluctant acceptance of much higher interest rates and the need for greater austerity.

* A year into a global battle against the coronavirus, the United Nations General Assembly on Monday declared Dec. 27 will be the “International Day of Epidemic Preparedness”.

* Asian stocks came under pressure on Tuesday as investors struggled to balance hopes for more economic stimulus and vaccines with anxiety over a surge in COVID-19 infections.

* Japan’s household spending rose in October for the first time in over a year, while a Reuters poll showed a slight improvement in sentiment among manufacturers and service-sector firms in December.

* A measure of Australian business confidence and conditions surged in November to “above average” as the second-largest state of Victoria emerged from its lengthy virus-induced lockdown and other states opened their borders to each other.