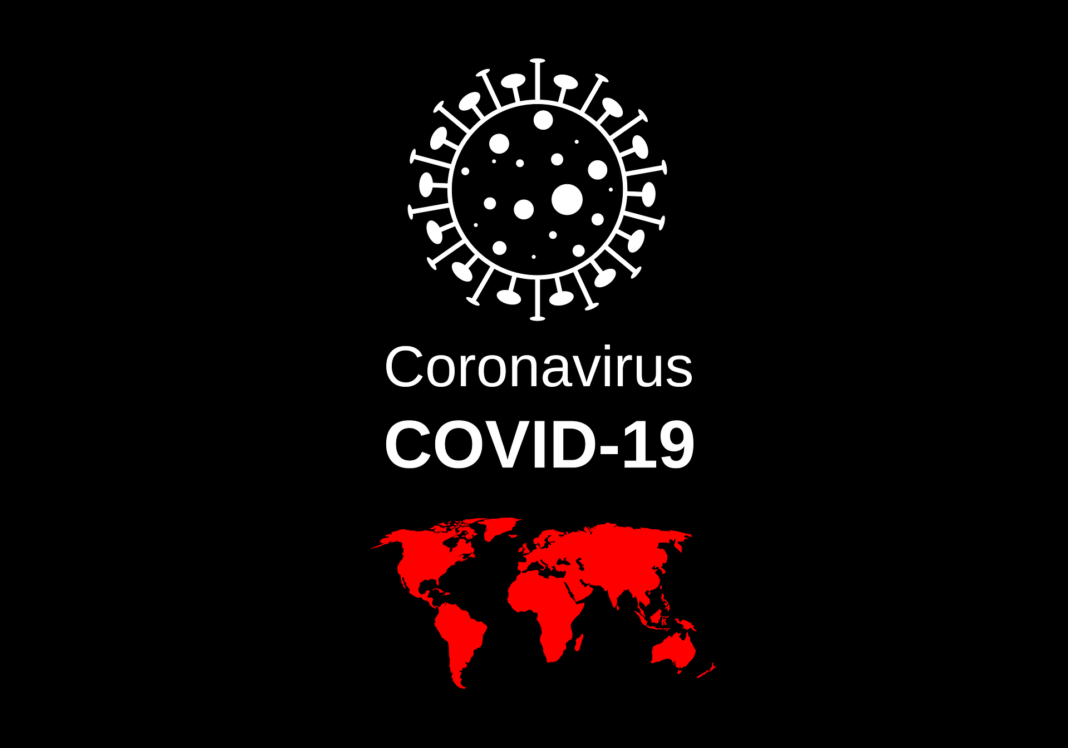 The U.S. government raced to build hundreds of makeshift hospitals to ease the strain on overwhelmed healthcare systems as the United States marked 700 deaths in a single day from COVID-19 for the first time on Tuesday.

Nearly 800,000 people have been infected across the world and more than 38,800 have died, according to a Reuters tally.

The number of deaths in Italy, which will extend nationwide lockdown measures at least until the Easter season, could be underestimated in official figures, its national health institute said.

The European Union’s executive warned Hungary that emergency measures must not undercut democracy.

President Emmanuel Macron has pledged to make France self-sufficient in protective masks by year-end and learn lessons from the coronavirus emergency.

As England’s death toll rose 29%, some police officers have been criticised for overzealous lockdown response.

A 12-year-old girl died in Belgium of coronavirus, the health ministry said on Tuesday as local media reported she was Europe’s youngest victim.

The peak of Switzerland’s coronavirus epidemic could stretch into later this spring or summer, the government said.

Norway for the first time saw a day-to-day decline in the number of admissions to hospitals due to coronavirus infections.

Canada’s death toll jumped by 35% in less than a day, officials said, and the major province of Quebec said it was running low on key medical equipment.

Brazil’s president said hunger is just as big a threat as COVID-19, again playing down the seriousness of the outbreak during a news conference.

Ecuadorean authorities said they would improve corpse collection, as delays left families with relatives’ bodies in their homes for days in some cases.

Tokyo recorded a record number of new cases in a day, as pressure built on the prime minister to order a lockdown.

China will start releasing information from Wednesday on patients with no symptoms, ordering them into quarantine for 14 days, after the mainland witnessed its first rise in infections in five days.

India sealed off headquarters of a Muslim missionary group and ordered an investigation into accusations it held religious meetings that officials fear may have infected dozens of people.

Afghan authorities have quarantined 16 health workers as Afghans fleeing hard-hit Iran have helped spread the virus in the border province of Herat.

The Philippines recorded its largest daily increase in deaths and infections, as it ramped up testing with the arrival of thousands of kits from abroad and opened new laboratories.

Malaysia’s stay-at-home order has prevented major daily spikes in infections, the government said, but the World Bank warned its economy would shrink this year for the first time in more than a decade.

Lagos, Africa’s largest city, ground to a halt on Tuesday as it and the Nigerian capital Abuja entered a two-week lockdown.

Tunisia ordered the release of 1,420 prisoners.

Iran considered tougher curbs as its death toll climbed to almost 2,900 on Tuesday.

Dubai said it would help its state-run Emirates airline and enforced a full lockdown on a district famous for its gold and spice markets.

The South African government is sending testing teams to the country’s townships.

Global stock markets fell in volatile trading on Tuesday, and the economic damage from the coronavirus pandemic left the MSCI benchmark of world equities with its biggest quarterly decline since the financial crisis of 2008.

A G20 coronavirus plan will address the risk of debt vulnerabilities in low-income countries and deliver financial aid to emerging markets.

U.S. Republican lawmakers signalled caution over Democratic plans to prepare another large spending bill to battle the pandemic, even as President Donald Trump called for $2 trillion in spending, this time on infrastructure.

The pandemic is threatening to disrupt Argentina’s debt restructuring talks with creditors, raising the prospect of a default and a downgrade, ratings agencies and bondholders told Reuters.

Italy’s business lobby Confindustria said the pandemic will translate into a serious recession in 2020, biting as much as 6% off gross domestic product.

The German government is planning to extend support for mid-sized companies, government sources said on Tuesday.

A coronavirus resurgence may scupper forecasts of a recovery in air passenger demand by the end of the year and strong growth in 2021, the chief economist of a global airline trade body warned.

Britain’s top banks they would suspend dividend payments after pressure from the regulator, saving their capital as a buffer against expected losses from the economic fallout from the coronavirus.