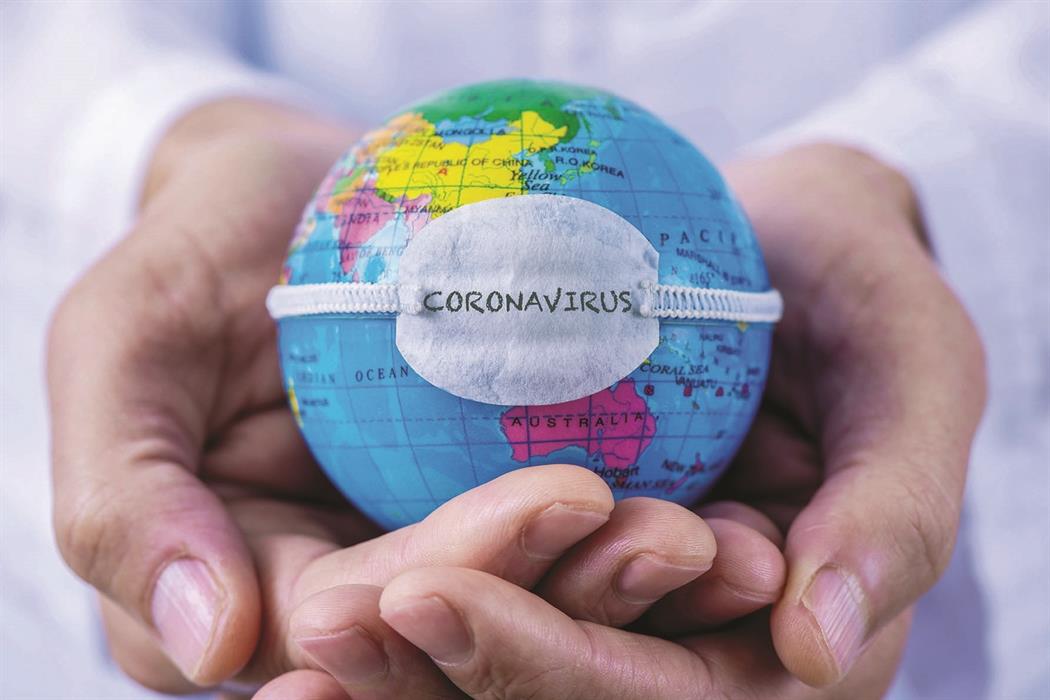 Leaders of the Group of 20 major economies pledged to inject $5 trillion in fiscal spending into the global economy to blunt the economic impact of the coronavirus and “do whatever it takes to overcome the pandemic.”

Almost 489,000 people have been infected globally and over 22,000 have died, according to a Reuters tally.

As the coronavirus pandemic’s U.S. death toll raced past 1,000 people, hospitals and government authorities in New York, New Orleans and other hot spots grappled with a surge in cases and a dire shortage of supplies, staff and sick beds.

Japan banned entry from 21 European countries and Iran, and set up a new crisis task force.

China ordered airlines to sharply cut the number of flights in and out of the country as Beijing worries that travellers from overseas could reignite the outbreak.

India’s death toll from the coronavirus rose by six to 16 in the last 24 hours.

South Korea warned that it will deport foreigners while its citizens could face jail if they violate self-quarantine rules after a surge in imported cases.

Armenia and Kazakhstan reported their first deaths on Thursday.

Australia entered 4,000 healthcare workers into a trial to see if a century-old vaccine for tuberculosis can fight off the new coronavirus.

New Zealand started a one-month compulsory lockdown, with warnings from authorities to stay at home or face big fines and even jail.

A Wall Street rally powered global gains in stocks despite a record number of new unemployment filings in the United States, as traders focused on the Senate’s passage of the relief bill and the possibility of more stimulus to come.

The number of Americans filing claims for unemployment benefits surged to a record of more than 3 million last week.

China is implementing $344 billion of mainly fiscal measures in its fight against the outbreak.

Japan’s government offered its bleakest assessment on the economy in nearly seven years, saying conditions in March were “severe.”

Current contracts for players and coaches should be extended until the end of the delayed domestic soccer seasons, according to an internal FIFA document presented to its Coronavirus Working Group.

By Josephine Koumettou
Previous articleRussia’s Putin drops a bomb on dividend payments
Next articleCoronavirus: Blue Cross hospital in Paphos back in operation after no cases found