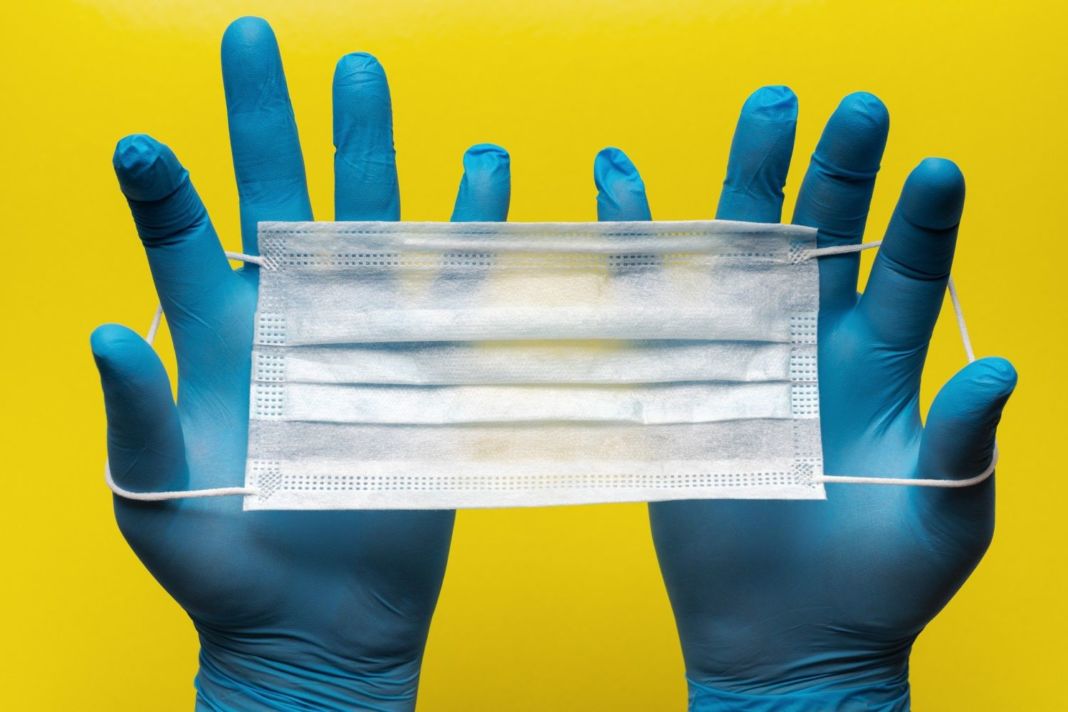 The number of confirmed infections of the novel coronavirus were reported to have exceeded 1.47 million globally and the death toll crossed 87,700, according to a Reuters tally as of 0200 GMT.

The increase of hospital death fatalities in France slowed again, but the presidential palace said the national lockdown aimed at containing the disease would be extended.

Italy Prime Minister Giuseppe Conte said the country must stick with its rigid lockdown to try to curb the COVID-19 epidemic.

President Vladimir Putin likened Russia’s fight against the coronavirus to its battles against medieval invaders and said the next few weeks would be decisive.

The president of the European Union’s main science organisation quit over frustration at the response to the pandemic.

Switzerland’s government, which said its economy could contract by as much 10.4% this year, extended the nation’s restrictions for another week but said a gradual loosening of measures would begin this month.

The World Health Organization’s regional director described the outbreak in Europe as “very concerning” and urged governments to give “very careful consideration” before relaxing measures to control its spread.

Pope Francis condemned people he said were exploiting the pandemic to turn a quick profit and decried the “hypocrisy” of how some politicians are dealing with the crisis.

The European Union is drawing up common rules for using mobile apps to track the spread, aiming to make better use of the technology and address privacy concerns.

U.S. deaths topped 14,600 on Wednesday, the second-highest reported number in the world behind Italy, according to a Reuters tally.

New York state, epicentre of America’s coronavirus crisis, set another single-day record of COVID-19 deaths on Wednesday, as veteran doctors and nurses voiced astonishment at the speed with which patients were deteriorating and dying.

Some 60,000 Americans could die in the pandemic, a university model often cited by U.S. and state policymakers projected, a 26% reduction in its most recent forecast, as total cases in the country reached 395,011, with the death toll at 12,754.

The head of the World Health Organization gave a strident defence of his agency’s handling of the pandemic, in response to U.S. President Donald Trump’s criticism.

U.S. immigration officials have rapidly deported nearly 400 migrant children intercepted at the U.S.-Mexico border in the past two weeks under new rules.

Starbucks Corp on Wednesday forecast a 47% drop in second-quarter earnings, scrapped its full-year forecast and warned that the financial hit from the pandemic would extend into the final quarter of the fiscal year 2020.

Mexico registered 396 new cases, bringing the country’s total to 3,181 cases as well as 174 deaths. It’s deputy health minister said the country might have 26,500 people infected with the virus.

Mexican financial authorities agreed on Wednesday to apply looser liquidity rules on banks to help them weather the economic and financial turmoil caused by the coronavirus, the central bank said.

Honduras will extend its national curfew to April 19. The country registered 31 new cases, bringing its total to 343 cases and 23 deaths.

Mainland China reported 63 new cases, up from 62 a day earlier. Total number of confirmed cases in mainland China stood at 81,865 as of Wednesday.

Total infections in Japan hit 5,002 on Thursday, showing no signs of slowing despite Japan’s move this week to impose a state of emergency on Tokyo and six other areas.

India is considering plans to seal off hotspots in Delhi, Mumbai and parts of the south while easing restrictions elsewhere as a way out of a three-week lockdown that has caused deep economic distress.

Expatriates in Hong Kong are buying up masks to send to family and friends back home as supplies return to shops.

Thailand automatically extends visas for all foreigners who entered legally, to prevent long queues at immigration centres and stem the spread, a senior immigration official said.

Ethiopia and Liberia declared states of emergency, a day after cases on the continent surged past 10,000.

Egypt will extend a nationwide night-time curfew by 15 days until April 23.

Ethiopia declared a state of emergency.

A coronavirus lockdown kept the streets of Jerusalem and other Israeli cities nearly empty on the Jewish Passover holiday, which typically draws crowds of people.

Somalia has registered its first death from coronavirus.

Asian shares rose on hopes the COVID-19 pandemic is nearing a peak and that governments would roll out more stimulus measures, while expectations of an oil production cut agreement bolstered crude prices.

The pandemic’s economic impact on Canada will be broader and more challenging than the 2008-09 financial crisis, with the recovery likely to take longer than expected, chief executives of the country’s two major banks said on Wednesday.

Britain’s housing market has been thrown into the deep freeze by measures to slow the spread of the coronavirus and is unlikely to have recovered a year from now, according to the Royal Institution of Chartered Surveyors.

UK-listed companies could cancel about $60 billion in dividend payments this year following Britain’s lockdown and calls from regulators to preserve cash, according to a report by analytics company Link Group.

The fallout from the coronavirus could push around half a billion people into poverty, Oxfam said on Thursday.

Canada said it would temporarily loosen rules for an emergency wage subsidy program to ensure more businesses qualify, while jobless claims triggered by the outbreak soared beyond 4 million.

European Union finance ministers failed in all-night talks to agree on more economic support, spurring Spain to warn the bloc’s future was on the line without a joint response to the crisis.

The European Central Bank told euro zone finance ministers the area could need fiscal measures worth up to 1.5 trillion euros this year.

Germany’s economy will probably shrink by 9.8% in the second quarter, its biggest decline since records began, the country’s leading think tanks said.

The pandemic has cost Austria $12 billion so far, or 2.8% of its annual gross domestic product, according to its central bank.

A second stimulus package India is poised to announce in coming days will be worth around $13 billion and focus on helping small and medium businesses, senior officials said.

Hong Kong announced relief measures worth $17.7 billion to help businesses and people crippled by the outbreak to stay afloat.