Latchi hotel: Licence only once part of building is demolished 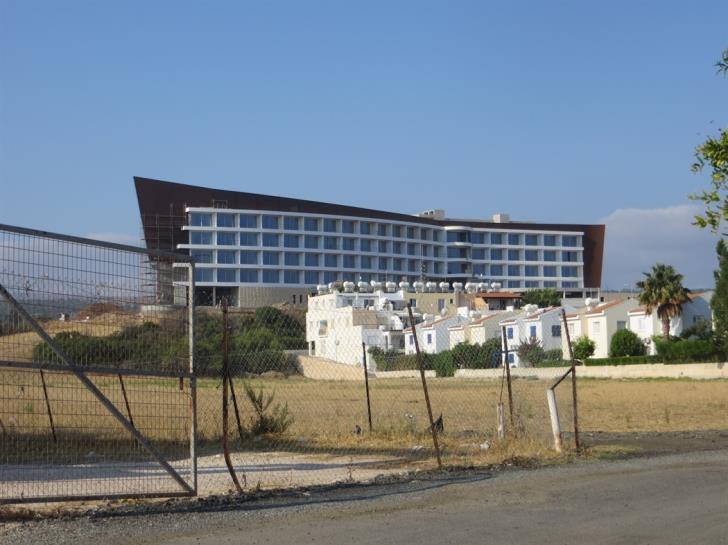 A town planning permit for a newly built hotel in Latchi will only be issued once sections are demolished, director of the town planning department Kyriakos Koundouros has told the House Institutions Committee.

“We have taken some decisions regarding this matter. We will ask the Architect of the project to make some alterations to the plan so that the Town Planning authorities and Special Aesthetics Committee are satisfied. The requested alterations are that parts of the existing building be removed so that a  permit is issued,” he said.

Among other authorities are asking for the wooden perimeter wall to be removed and for sections to  be demolished in order to reduce its size.