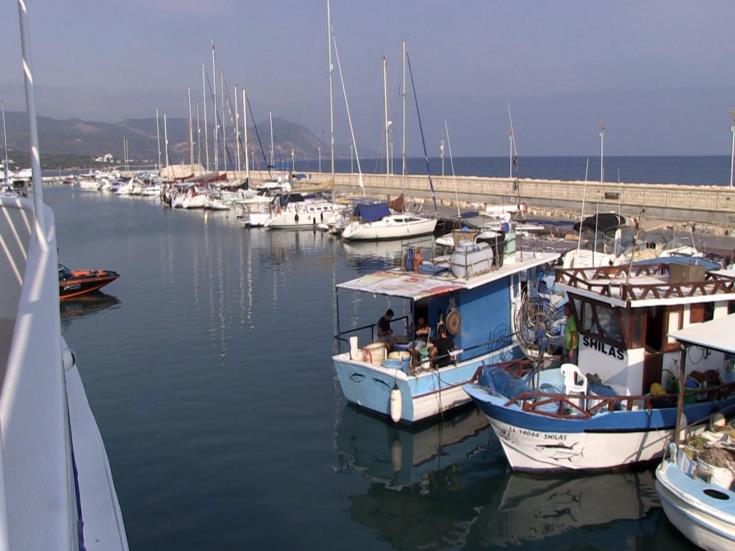 A man diving not far from Latchi fishing shelter was in for a surprise when he chanced upon a package containing 1.4 kilos of cannabis on the sea bed.

Police said that at around 9.30 am on Monday, a diver spotted a ‘suspicious package’  on the sea bed which he brought to shore and alerted Polis Chrysochous police station.

Police went to area and informed YKAN — the anti narcotics squad who took the nylon bag away for further tests. Police said it contained six packages of a solid substance believed to be cannabis.

This is not the first time that cannabis has been found in the area in the past few weeks.

In early April Paphos police found 30 kilos of cannabis in the Akamas.

That discovery came days after 28 kilos of cannabis were found floating in the sea off Peyia.