Last lunar eclipse of the year to take place tonight 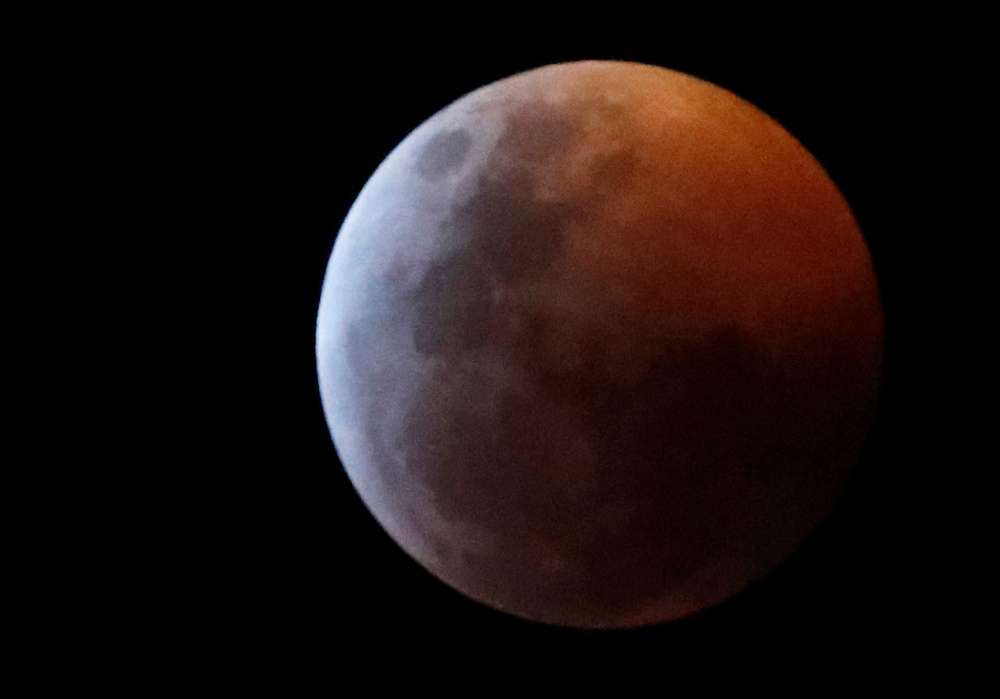 A partial lunar eclipse will be visible in Cyprus on the night of July 16 and 17.

It will be the last lunar eclipse of 2019. People in Cyprus will be able to see it between 11 pm on Tuesday and 2 am on Wednesday.

The last lunar eclipse of the year will be special as it coincides with a full moon. The full moon is expected to start at 12:38 am on Wednesday.

The phenomenon will be visible to the naked eye.

The eclipse will be visible in areas across Australasia (Australia, New Zealand, and some neighbouring islands), Asia except northeastern parts, Africa, Europe except northernmost Scandinavia, and most of South America.