Larnaca’s Zenon bus company employees on strike as of Wednesday 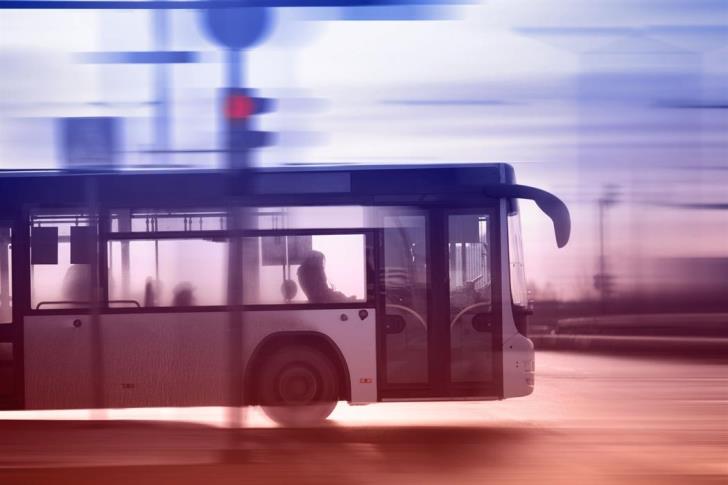 Workers at coastal Larnaca’s Zenon bus company will start an indefinite strike as of Wednesday, January 8, because their December salaries have yet to be paid.

This is what workers’ unions said in a statement on Thursday, adding that employees have shown tremendous patience and understanding over the years.

“The only thing they expected from the company was to pay them their salary but that is being questioned every month,” the statement also said.

“In accordance with the law, every employer is obliged to pay the salaries of employees at the end of each month,” it added.

At the same time, the unions said that the employer had cut various employee funds from April 2019.

The unions also appealed to the transport and labour ministries to intervene and resolve the wage problems permanently.