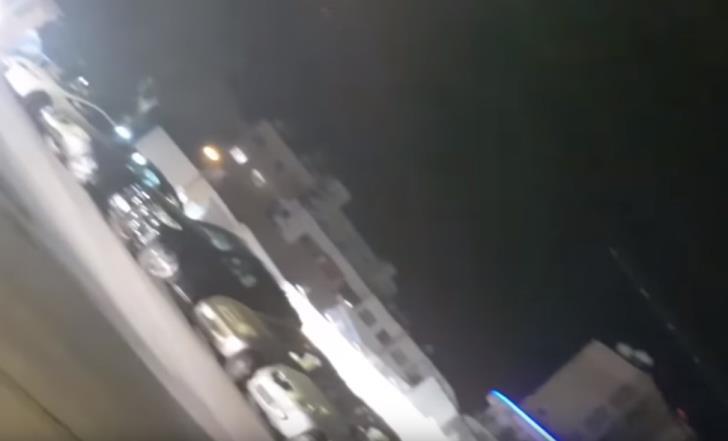 Police investigating a racist incident against a Russian woman in a Larnaca car park have taken a statement from a witness who was on site and alerted the security guard, Phileleftheros reported on Wednesday.

Citing sources, the newspaper said that the woman told Larnaca CID that she was preparing to leave the parking on Saturday night when she witnessed the stream of abuse hurled at the Russian woman by two Greek Cypriot women after the victim asked them to stop because they had hit another car.

She alerted the security guard in the parking and asked him to call the police. She also noticed that the Russian woman was recording the incident on her mobile phone, the paper said.

Her statement is considered critical as she was an independent observer.

Police are investigating  the incident under the law on racism. They are also investigating a case of common assault, public insults and creating a disturbance.

A lawyer for the three women has said that the video does not capture the whole exchange between the women and has questioned whether it was edited. The three women are also understood to have raised the issue of privacy after the video went viral online.

One of the three women said in a social media post that she had been enraged because the Russian woman had asked for €100 so as not to speak out about the accident – something which the victim categorically denies.

Police have taken statements from the three Greek Cypriot women who were in the car that hit the other vehicle, the Russian woman who asked them to stop as well as the owner of the car which had been damaged.

It is now analyzing the video and the photographs and is expected to submit its findings to the attorney general’s office on Friday for instructions.

Police have described the case as “very serious” and police chief Kypros Michaelides said that it will soon be referred to the attorney general.

“Some further investigation is being carried out as concerns the specific case and it is expected to be completed soon and referred to the attorney general as it is among the offences which requires the permission of the legal service for it to go to court,” he said.

The video taken by the victim as well CCTV footage are being examined by police. The Russian woman’s phone is undergoing forensic tests so that any evidence from the recording of the scene can be used in court.

Social services are carrying out their own inquiries as the incident occurred in front of two children.

One of the Greek Cypriot women is reported to have lost her job as a result of the incident.