Larnaca: Two women to be charged for racist abuse 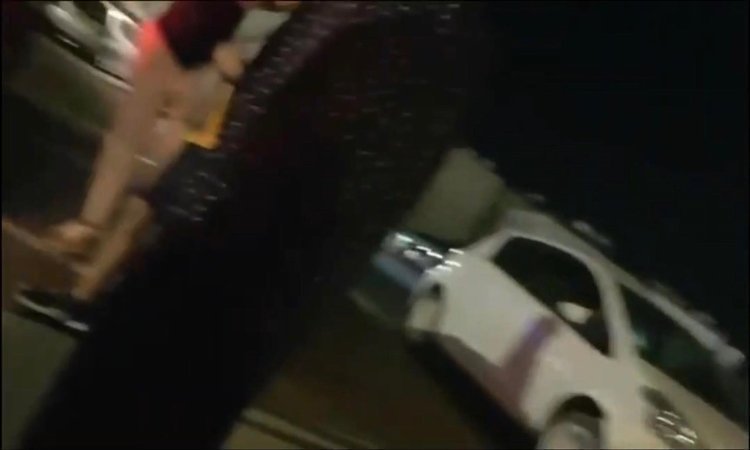 Police will charge two women in connection with a racist abuse incident  of a Russian woman at a Larnaca car park that was captured on a video that went viral last month, Phileleftheros reported on Tuesday.

It said that the legal service of the  Republic had given the go ahead to investigators to go ahead as they had suggested — that is to charge two of the women, and not their mother who was present during the shocking incident.

The file has now been forwarded to the legal service with all the testimony and evidence, as well as the statements given to police.

Police believe they have grounds to charge the two women under the law  to combat racism and xenophobia as well as for verbal abuse, making threats, indecent gestures, assault and the law against violence in the family. The latter offence was included because the son of one of the women was present during the incident.

The incident occurred in a Larnaca car park on October 5 and was recorded by the Russian victim on her mobile telephone.

The woman had spotted a car hitting another car in the parking and then driving off and stopped it.

Two of the three women in the car – all Greek Cypriots — hurled racial and other insults at her, and at one point one of them spat at the victim.

The Greek Cypriot women deny they intended to drive off.

Police have taken statements from a woman who was in the car park and witnessed the incident as well the manager of the parking and the owner of the car which was hit.