Larnaca to see its fair share of new developments, projects in 2020 (photos) 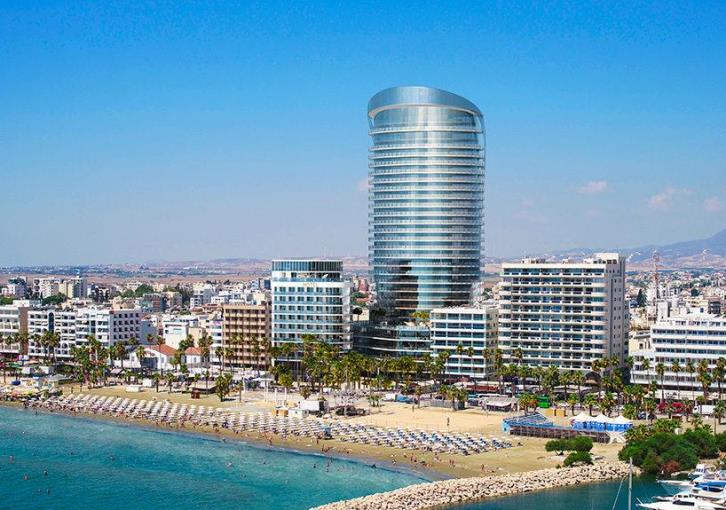 Larnaca district will see its fair share of new developments and projects in 2020 including several luxury high-rise buildings, hotels, a shopping mall, an open air bazaar, a Club and a linear park.

“2020 will be one of Larnaca’s most productive years in decades with grand developments and several other projects directly benefiting the tourism sector set to be completed and in operation,” Larnaca’s Tourism Board said in a written statement on Tuesday.

The new Municipal Market in the heart of Larnaca will house shops representing traditional markets, while the landscaped open space at the back will be turned into a street bazaar.

Larnaka Club is also expected to open its doors to the public this year. This is an 18th-century mansion with grand interiors where cultural events will take place. The mansion has seven fireplaces and a magnificent indoors courtyard.

A fully refurbished indoor stadium with also outdoor sports facilities and tennis courts are part of the municipality’s multi-purpose Social Welfare and Employment centre, that is, what used to be the town’s Community Centre.

In addition, Oroklini’s seafront pedestrian road which makes up the second phase of this ambitious project, covering the distance from Mer Bleu restaurant to Lebay Hotel, is also expected to be completed and delivered to the public within the year.

Also ready for completion is the high-tech, modern Lefkara Convention Centre which will be able to host up to 400 delegates.

Moreover, Zygi’s linear park along the seafront’s eastern part with infrastructure for bathers and walkers/joggers is also getting set for completion. There will be plenty of parking space. 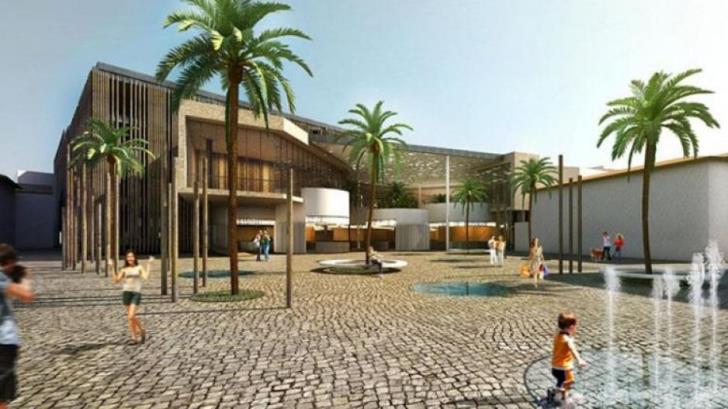 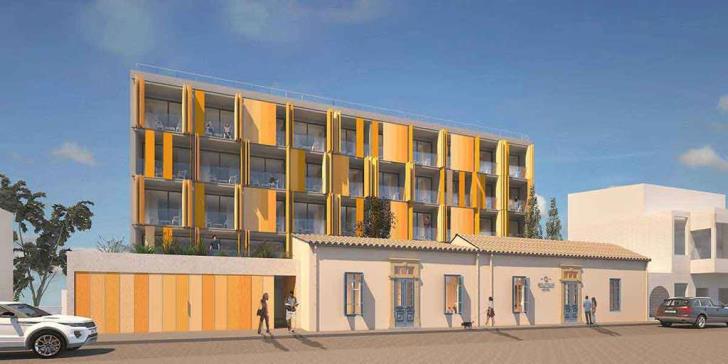 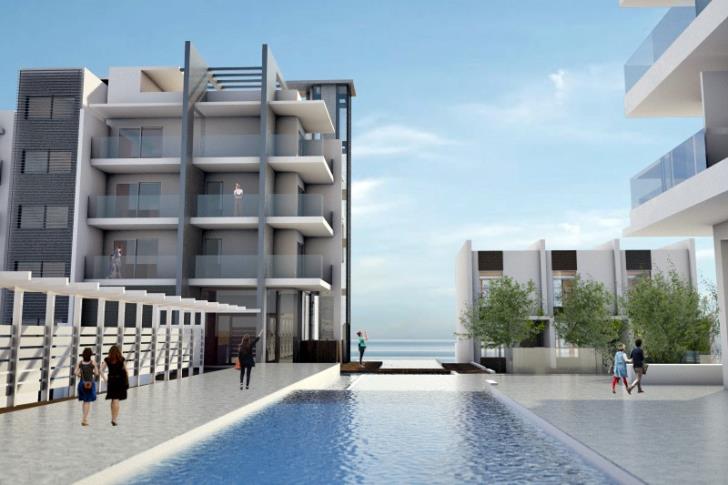