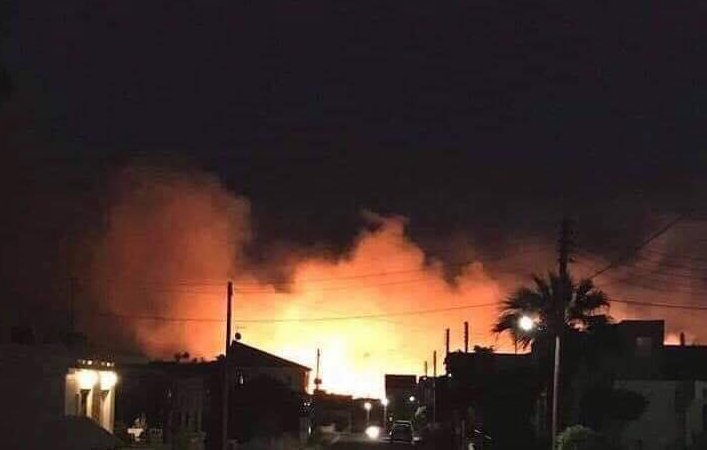 Witnesses told police that four teenagers were responsible for the fire that broke out on Friday evening at Aradippou area in Larnaca.

The fire broke out after 8pm on Friday burning crop near a residential area in Aradippou. The fire was put out two hours later by the Fire Service and local farmers with tractors.

The Fire Service had an extremely difficult job due to the strong winds blowing in the area at the time. The fire destroyed 14 hectares of land and 25 hey balls.

During the investigation, witnesses told police that a group of four teenagers aged 14-16 had lit a fire to cook food in an adjacent park.

The teenagers were questioned by police in the presence of their parents.

By In Cyprus
Previous articleChinese state media hits out at ‘fabricated’ U.S. tech claims
Next articleDBRS confirms Cyprus’s rating at BBB with a stable trend