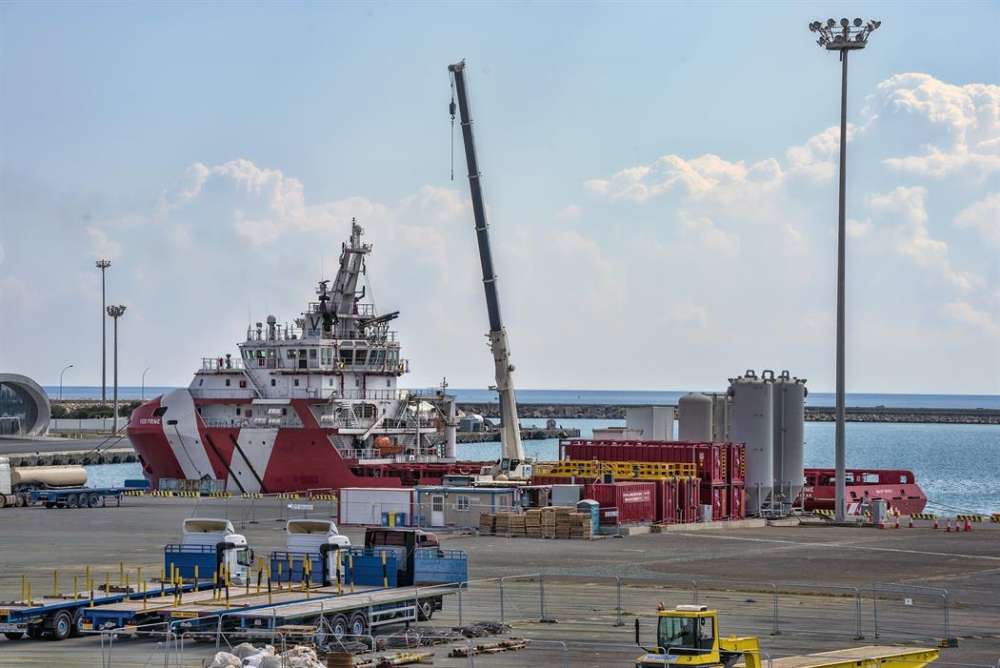 Ambitious plans for the redevelopment of Larnaca port appear to have run into obstacles because of a ceiling imposed on commercial cargo.

The coastal city has long been pressing for the redevelopment of the port, primarily as a tourist port and marina. The government has sought expressions of interest from private investors and an Israeli company is expected to submit its final proposals soon, probably in July, the town’s mayor Andreas Vyras told Phileleftheros newspaper.

But he said that the potential investors have set as a condition the lifting of a 900,000 ton limit on commercial cargo that was introduced as part of the commercialisation of Limassol port.

Vyras said this was creating obstacles to the much sought redevelopment of Larnaca port. He said the Israeli company has conveyed to the municipality that such a ceiling was unacceptable and may even withdraw their interest if it remains in force.

Expressing concern at this turn of events, the mayor appealed to the government to find a way to resolve the problem so that Larnaca does not lose out on a “historic opportunity” crucial not only to the town’s economic future, but to the district’s as well.

Meanwhile, two demonstrations are planned for June 20 as the town continues to pressure the government for the relocation of the fuel storage tanks on the Larnaca Dhekelia road.