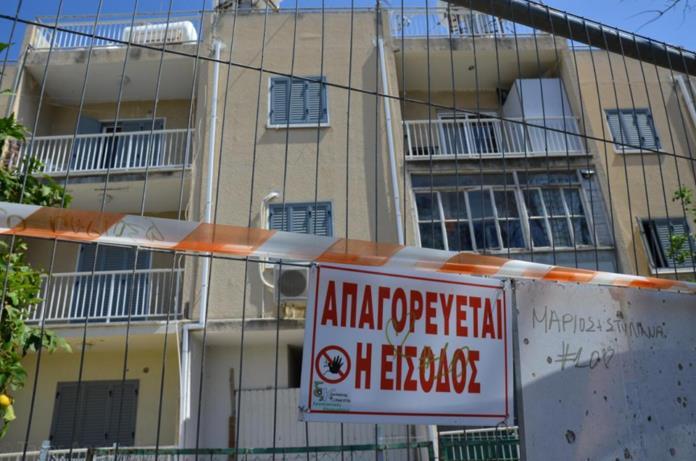 Residents at the Ayios Ioannis refugee housing in Larnaca have been asked to evacuate an apartment block by February 28 because of the unsuitability of the building.

They have been told to find their own accommodation for which they will receive a rent allowance.

The issue was raised in the House Refugees Committee on Tuesday where MPs voiced concern as a large number of the affected residents are elderly pensioners who will find it difficult to find alternative housing.

Speaking after the committee meeting, its chairwoman Akel MP Skevi Koukouma said that the condition of apartment blocks in refugee settlements had been discussed once again with the focus on a study by the Department of Town Planning and Housing regarding the buildings’ structural adequacy.

A total of 43 apartment blocks have been deemed as being beyond repair and queried whether this means that they are dangerous or whether the cost of repair was excessive — questions she said she had raised but received no reply.

As regards the Ayios Ioannis block, she said that residents have not been informed on whether the state plans to build alternative accommodation or whether they will rent long term.