Larnaca on the development path 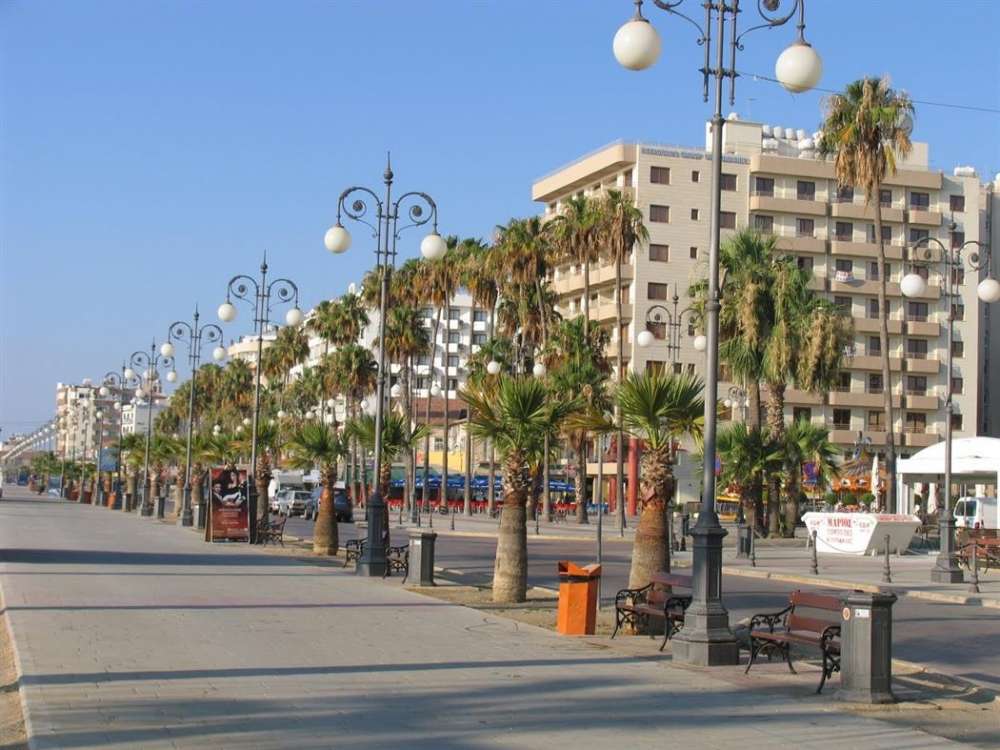 The city of Zenon is on the development path and it shows, with many ambitious projects under implementation over the recent past years.

To begin with, the long-standing demand by the public for the relocation of petrol installations which take up a large area of Larnaca’s beachfront is ongoing. At the same time, Larnaca Mayor Andreas Vyras has made clear that as soon as the relocation is completed, a large part of the coastal city will be available for further development.

The city has plans for other ambitious developments as well, such as the extension of the existing Larnaca marina. Kition Ocean Holdings, a joint venture between Cyprus and Israeli consortium, has submitted a proposal to expand the existing marina so that it accommodates 650 vessels of 5 to 150 metres in length.

The project includes dining, leisure and green areas, playgrounds, commercial and hotel venues, luxury villas, and a unique education and medical centre. The mayor said implementation of the €1.2 billion project is to resume within the next couple of months.

High-rises are also making their debut in Laranca with plans for a 110-metre-high tower by a Russian investor now publicized. The ambitious  project is to be located where Hobos cafe is today, and provides for 148 apartments in parallel with a five-star hotel and a business centre.

At the same time, the 22-storey QN Kition of Quality Group is to be erected opposite the police station, just around the corner from the other high-rise. The estimated cost for this project is €50 million.

The luxury 16-storey Radisson Blu Hotel which is in operation since last summer seems to be the one that paved the way for a new era of investment in Larnaca.

“There’s construction boom in the city and it is very much welcomed,” the mayor told Insider.  “Everything is done the right way, based on  environmental studies and proper town planning, we want to help in the development of the city while maintaining its character and tradition,” added Vyras.