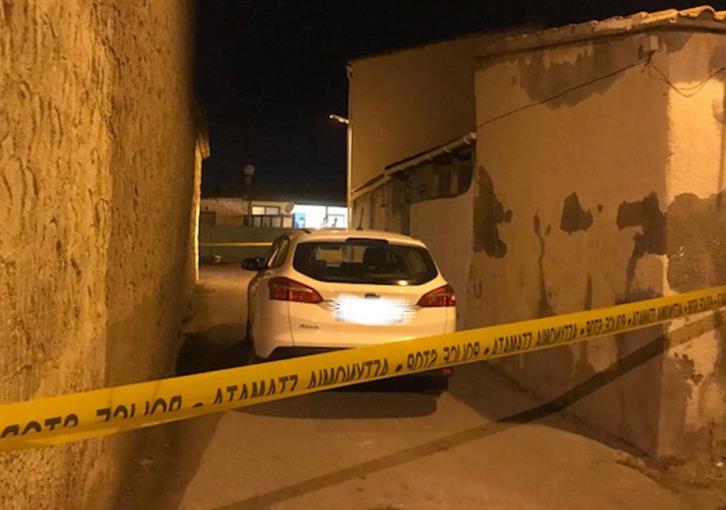 A 13-year-old who is suspected to have killed his 9-year-old sister on Tuesday was transferred to Athalassa Psychiatric Hospital, philenews reports.

Authorities issued a compulsory hospitalisation decree against the 13-year-old, after he was examined by a child psychiatrist.

He was transferred to a specially prepared unit at Athalassa Psychiatric Hospital, last night.

The exact cause of death of the 9-year-old girl will be determined today, following a planned autopsy.

At around 5 pm Tuesday the father of the family claims that, upon his arrival at home from work in Ayios Ioannis, Larnaca found the girl in a pool blood with her brother standing next to her.

After he alerted authorities, the girl was taken to Larnaca General Hospital where doctors pronounced her dead.

She was allegedly stabbed by her 13-year-old brother during an argument while they were both at home alone.

The boy reportedly faces psychological problems and was expelled from school last year due to delinquent behaviour.