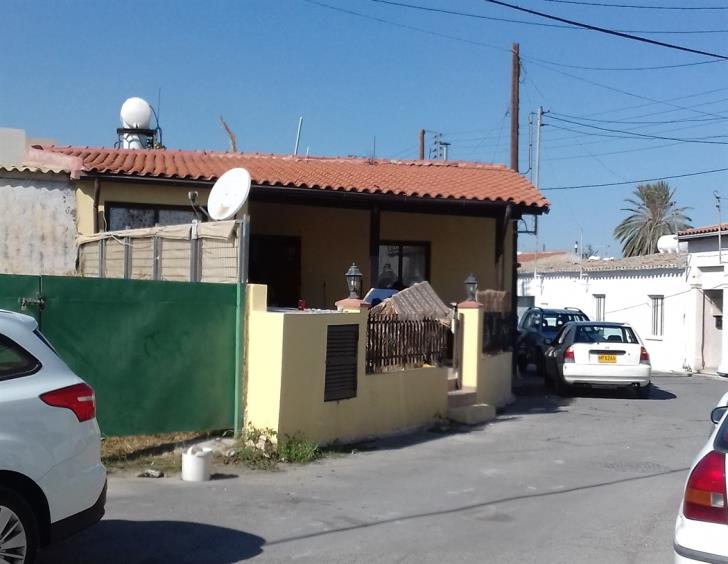 The 13-year-old boy who is suspected to have killer his 9-year-old sister on Tuesday in Larnaca confessed to the crime, authorities said.

A coroner’s autopsy showed that he stabbed his sister 15 times.

He is currently hospitalised in Athalassa Psychiatric Hospital where he will follow a special personalised programme, authorities said.

“I lost both my children,” the father of the family told philenews, adding that he is unemployed and the only family he has in Cyprus is his sister.

Commissioner for Children’s Rights Leda Koursoumba said that the boy should above all be treated as a child. “A child that was a victim of the ignorant, inefficient social welfare system,” she said.

According to information, the family was known to the Social Welfare Services. Additionally, the 13-year-old was facing many behavioural problems and had trouble at school.

Koursoumba also highlighted the need for the creation of a child-friendly penal system. “A system designed for children that clash with the law.”

By In Cyprus
Previous article651 people caught driving without hands on the wheel in 7 days
Next articleIn setback for Trump, Democrats seize U.S. House control