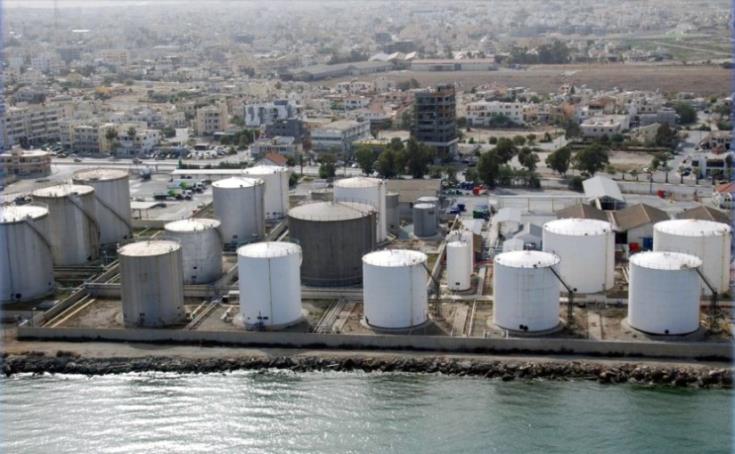 Larnaca Municipality has launched a dedicated website for people living near oil company facilities with complete and detailed information on what to do in the unlikely event of a major accident in the area.

It said that the information on the website has also published in a special leaflet which has been distributed to homes in the area.

The site,  http://www.seveso.lca.com.cy/page1EN.html was set up following concern and queries from residents.

It says that even though the chances of such an incident occurring are very slim, it is prudent to be aware of the dangers they pose to both human life and the area’s flora and fauna. It is also wise to be prepared for every eventuality as a preventative measure, and to be well informed on the steps to follow in such instances.

The instructions on this website are intended to inform those local residents who would be directly affected on the correct and appropriate response in the event of an accident – so that they may protect themselves and their families as best as possible. Many of the tips have already been usefully applied in other countries in the past, are very straightforward and based on common sense, it added.

The website was set up to fulfil the regulations of the legislation ‘Control of Major Accident Hazards Related to Dangerous Substances’, which – in consultation with the Civil Defence Force – harmonises the Republic of Cyprus’ legislation with Directive 96/82/EC of the European Union known as ‘Seveso III’.