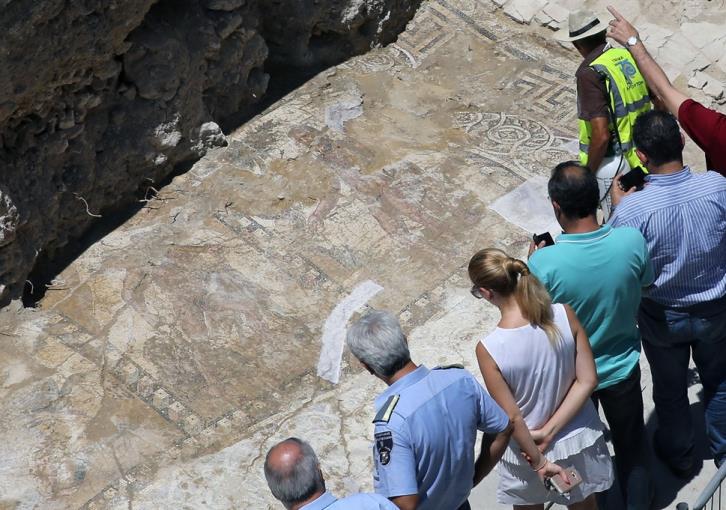 Sewerage maintenance work in Larnaca which has been interrupted by the discovery of an ancient Roman mosaic is costing the state millions  Larnaca Mayor Andreas Vyras told Phileleftheros.

Larnaca Sewerage Board has terminated its contract with him and is now in the process of organising a new call for bids. 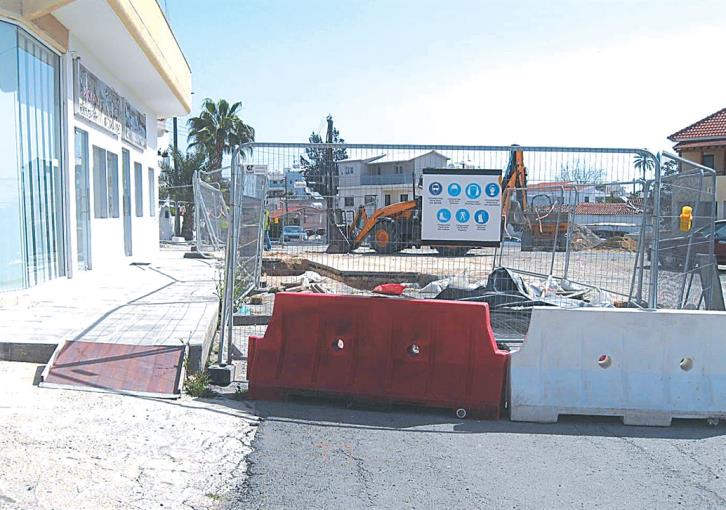 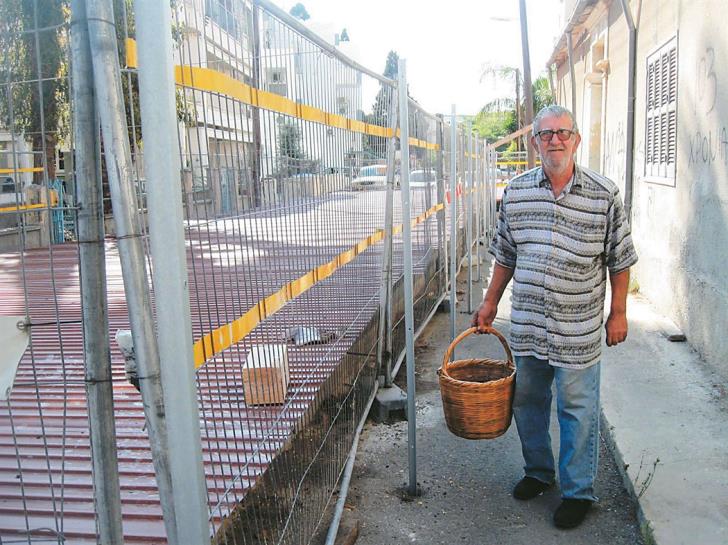 Vyras is laying the blame on the Department of Antiquities which said decides to extend its digs in the whole affected area whenever it discovers antiquities, even in parts that do not fall in the area that was selected for maintenance.

If the works continue at the current pace, the project will take more than 73 months and will cost €18 million in total, the mayor said. 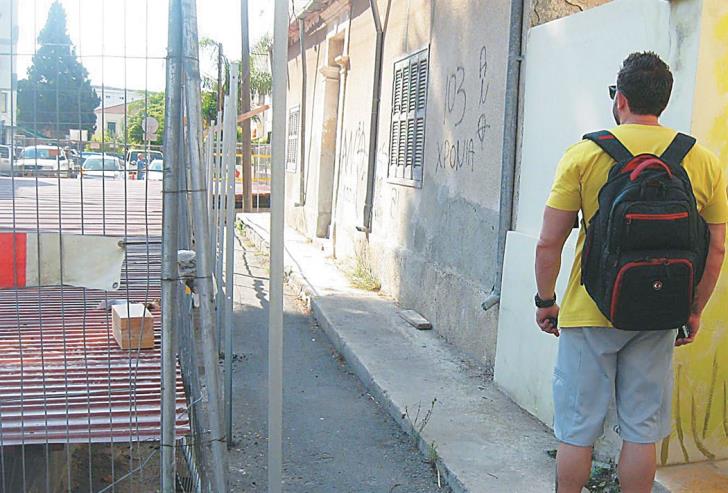