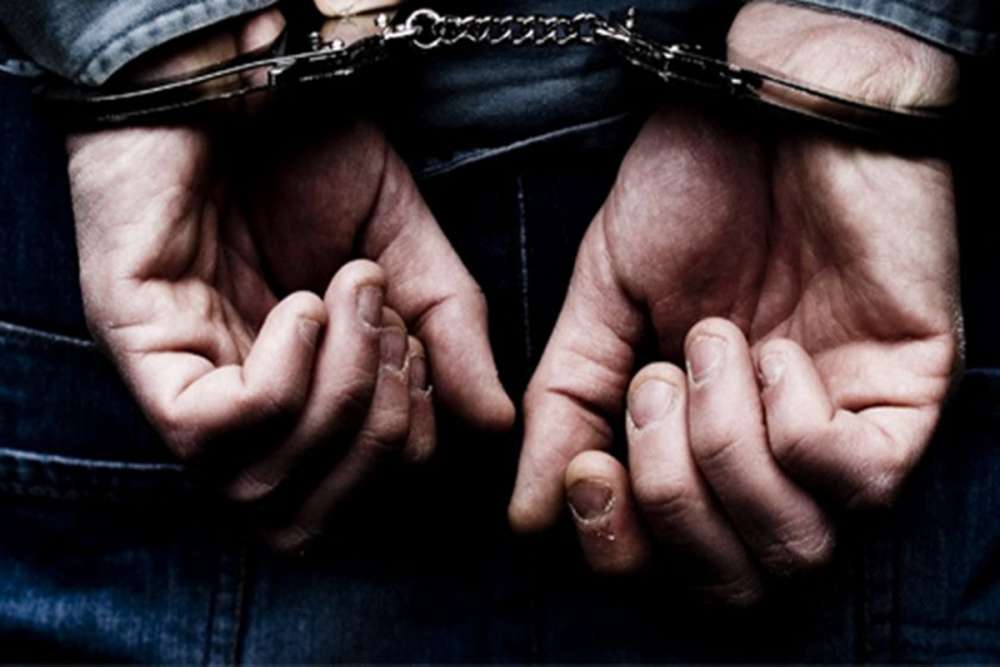 A 60-year-old man was remanded in custody for five days by Larnaca District Court after confessing that he wounded his 84-year-old neighbor with a knife.

According to the police on Sunday around 19.30 the 60-year-old, who was wearing gloves and holding a knife, went to his next door neighbor’s yard injuring the 84-year-old on his lower back before returning to his home.

When the police arrived at the scene the 60-year-old handed them the knife.

The 84-year-old who suffered injuries in his lower back was transferred to hospital with an ambulance. According to the doctors his wounds are not life threatening.

During interrogation the 60-year-old confessed to causing injury and grievous bodily harm, carrying a knife and entering property illegally.