Larnaca: Man arrested on suspicion of trying to steal from ATM 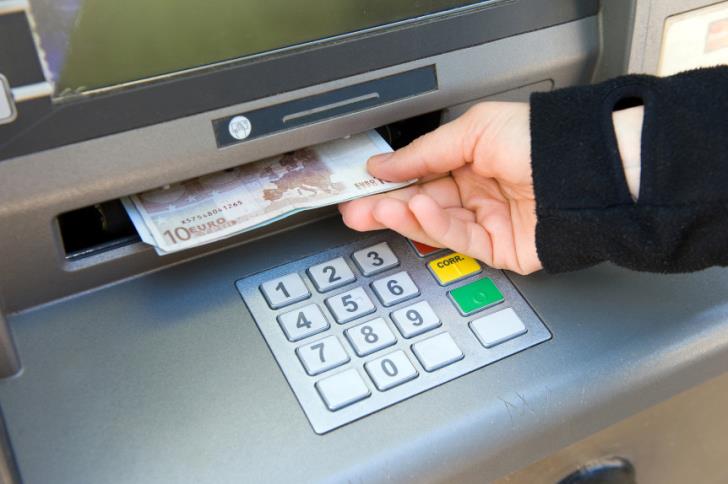 Larnaca police arrested a 47 year old man on Saturday on suspicion of attempting to use forged credit cards to withdraw cash from an ATM.

It said that acting on a tip off, police arrested the man as he was attempting to withdraw the cash from a bank ATM.

On his arrest, police found another eight forged credit cards in his possession.

During a search of his apartment, they found €200 in cash which he reportedly admitted to withdrawing from a Larnaca ATM using a forged card.

Further examinations show that on August 9 and 10, there were 61 attempts to steal money using 49 forged credit banks at the ATMs of two banks in Larnaca, of which five attempts were successful and €200 was withdrawn.