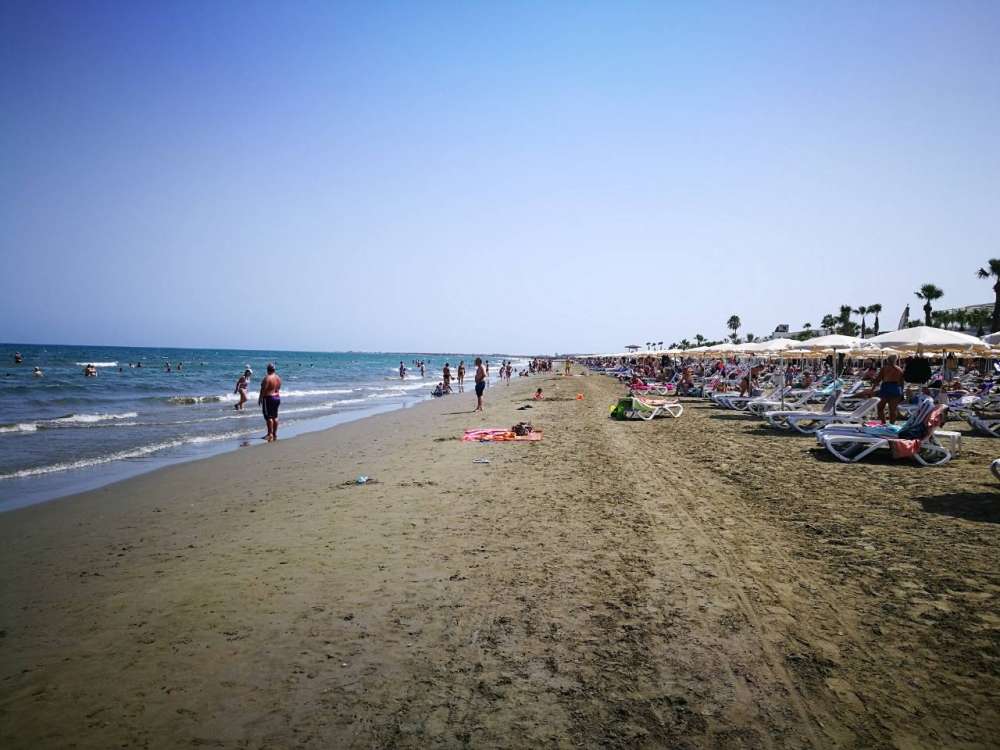 Larnaca life guards acted quickly to save a six year old boy who nearly drowned at Mackenzie beach in the early afternoon on Tuesday.

According to a Facebook post of the Larnaca Life Guards Association, the child lost consciousness while in the water. He was brought to shore and given emergency first aid. “Thanks to the immediate intervention of the life guards, the six year old boy started breathing again and was taken by ambulance to Larnaca hospital,” the post added.

Because of the critical state of his health, he was later transferred to Makarios Hospital in Nicosia. “According to the doctors the immediate action of the life guards saved the child’s life,” the post concluded.

By In Cyprus
Previous articleStrike-hit Ryanair warns of job losses as cuts Dublin-based fleet
Next articleChurch of Cyprus donates €200,000 for fire victims