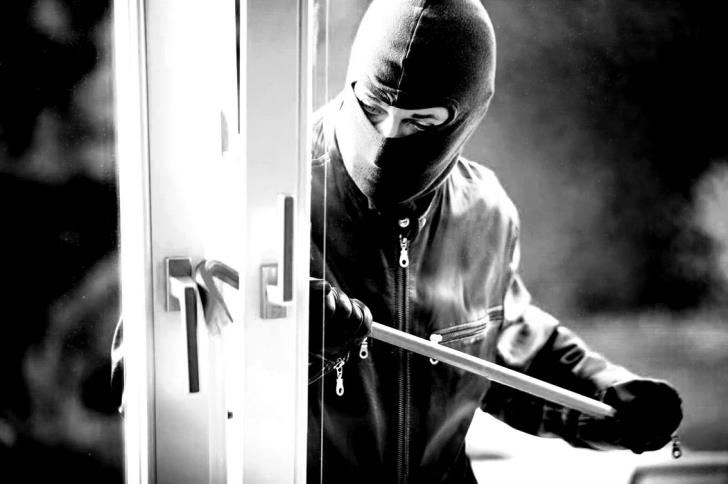 Larnaca police are investigating the burglary of a jewellery shop on a side street near the Phinikoudes promenade early on Monday morning.

The Cyprus News Agency said the burglary was reported to the police by the owner at around 4.50 am when the alarm went off.

It said that the burglars had gained access by breaking a glass pane in the front door and made off with jewellery from the shop window and from the interior, the value of which has still not been estimated.

The shop had an alarm but no CCTV. Police are investigating and are looking for CCTV footage from the area that may have recorded the perpetrators’ movements.