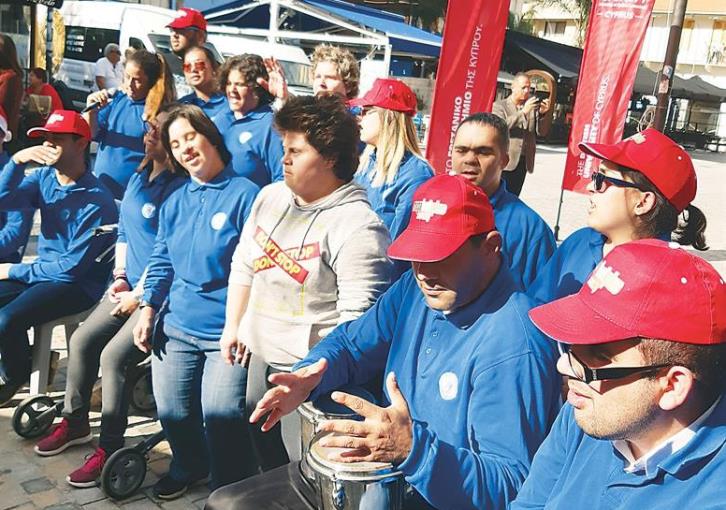 An incident involving adults with special needs that occurred in downtown Larnaca on Tuesday, December 3 – World Disability Day – has only highlighted the need for concerted action to eliminate prejudice against people with disabilities, Phileleftheros’ Larnaca correspondent Pambos Vssilas reports.

He said that students of Saint Lazarus School for adults with special needs, many of whom had mobility problems, who had gone to Ermou Square to present an artistic programme on the occasion of World Disability Day were asked to move for allegedly blocking access to a shop window, upsetting not only the students but by-passers.

Some students, who were there to present an artistic programme and share their hand-made Christmas gifts, burst into tears and did not want to participate and needed to be reassured by their caregivers.

But  at the prospect the issue might be reported to police, apologies were given to the school director Alexis Zografos. The programme went ahead with dancing and Christmas carols. The students also went round the shops in downtown Larnaca, sharing their hand-made Christmas presents.

Larnaca Municipal Councillor Andri Andreou, on behalf of Mayor Andrea Vyras, thanked the 80 or so participants  — Saint Lazarus School students as well as pupils from other schools for the warm moments they gave to the city residents.

She also said that Larnaca was revamping the city centre to make it more accessible to the disabled. The €2 million project is co-financed with EU funds, she added.

Zografos, stressed that steps have been taken in recent years to promote the acceptance of people with disabilities and improve infrastructure to make their lives easier. However, he concluded, there is still a long way to go.

International Day of Persons with Disabilities (December 3) is an international observance promoted by the United Nations since 1992. It has been observed with varying degrees of success around the planet. The observance of the Day aims to promote an understanding of disability issues and mobilise support for the dignity, rights and well-being of persons with disabilities.

It also seeks to increase awareness of gains to be derived from the integration of persons with disabilities in every aspect of political, social, economic and cultural life. 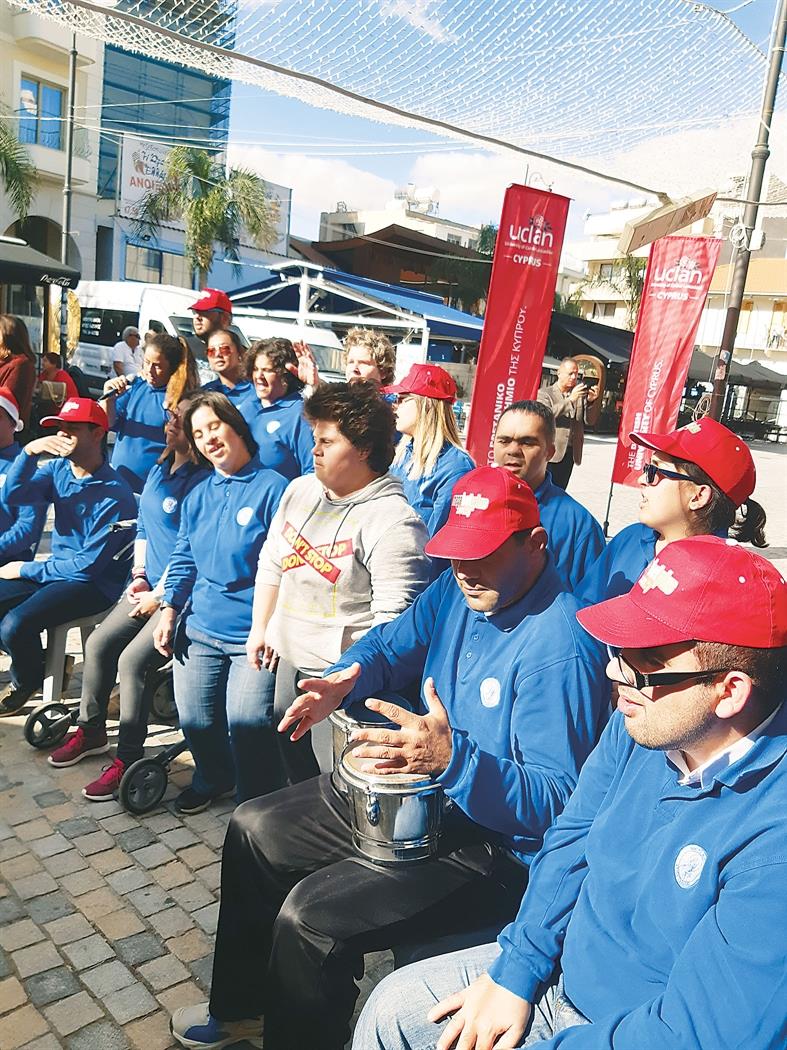 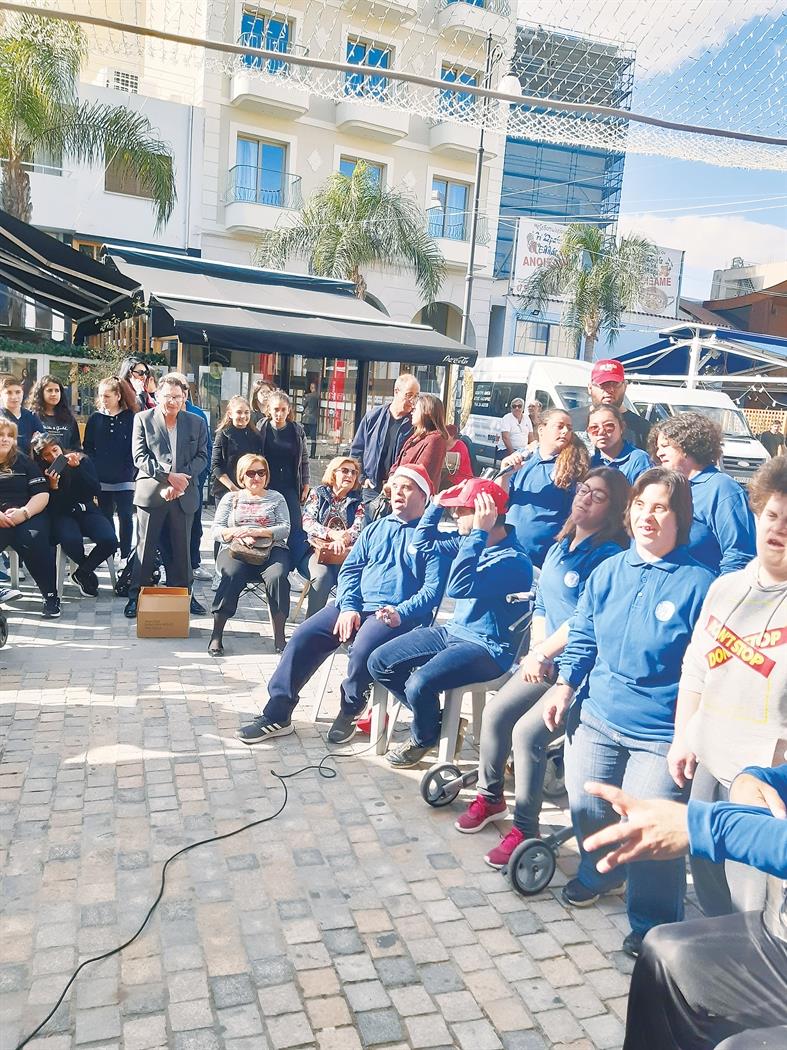 By In Cyprus
Previous articleCyprus: 2nd lowest number of cataract surgeries as share of population in EU
Next articleBritain’s Johnson backs digital tax despite Trump’s ire