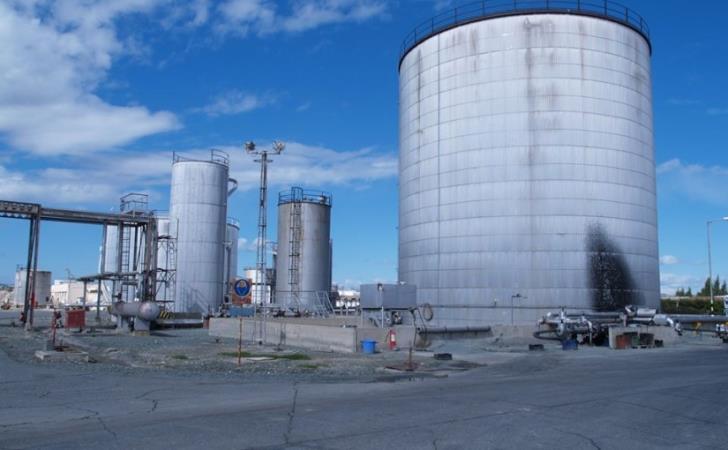 According to Mayor Andreas Vyras, Larnaca is no longer content with empty promises on the issue of the removal of oil refineries. The Mayor also stated that Larnaca disagrees with the content of the third amendment of the memorandum for the removal which was pre-agreed with the government.These were the main reasons for the memorandum’s rejection according to Larnaca mayor Andreas Vyras.

Mr Vyras added that Larnaca is no longer content with words and wishes to see action. The mayor said that he will give a two-month notice to the Government to move towards solving the issue. “Otherwise,” he added, “we will consider the possibility of implementing dynamic measures involving organized bodies in the city of Larnaca”.

By In Cyprus
Previous articleMouzos pleads guilty: what heppened at court
Next articleThe weather this weekend: Clouds, dust and localised rainfall