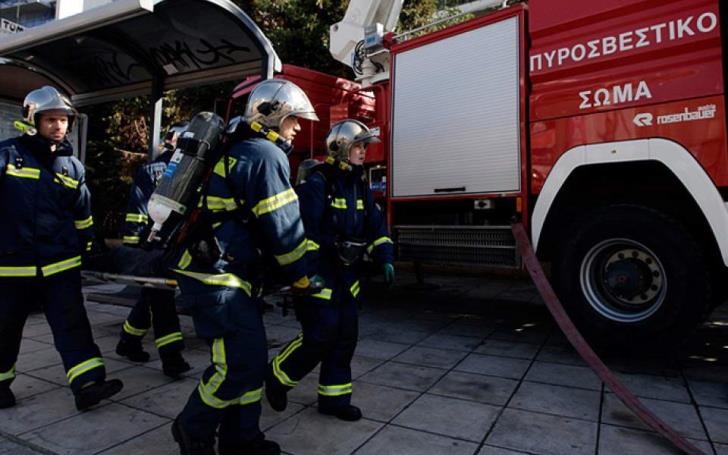 A family of nine have been taken to hospital with suspected carbon monoxide poisoning, the Cyprus News Agency has reported.

It said that the fire service was called to a house in a village in the district of Larnaca at 5.23 am on Monday to investigate a possible gas leak.

The fire service were called in by the ambulance service. Three of the people in the house were semi conscious and the other six were experiencing dizzy spells, it said.

There were taken to the accident and emergency units of Larnaca and Limassol hospitals.

Both the medical tests and investigations by the fire service determined there had not been a gas leak but the production of carbon monoxide because the fireplace and a gas heater had been on for several hours without ventilation.