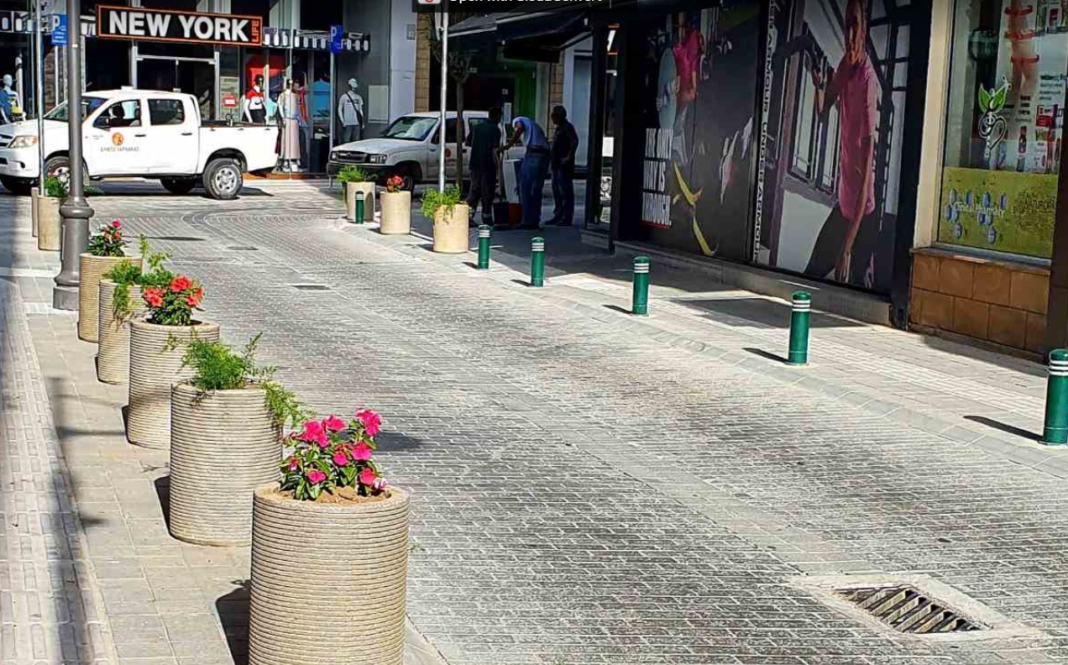 A section of Ermou Street that falls within the limits of Larnaca Municipality’s project “Reconstruction of streets for accessibility to people with disabilities at Larnaca city centre” is now finished, the municipality said.

The project concerns the improvement of streets and pedestrian roads in downtown Larnaca in the area around the medieval castle, Kleanthi Kalogera and Mavroidi Streets, Ayiou Lazarou Street, Armenian Church street, Kordiktonos, Vasileos Egavorou Streets and a section of Ermou Street. 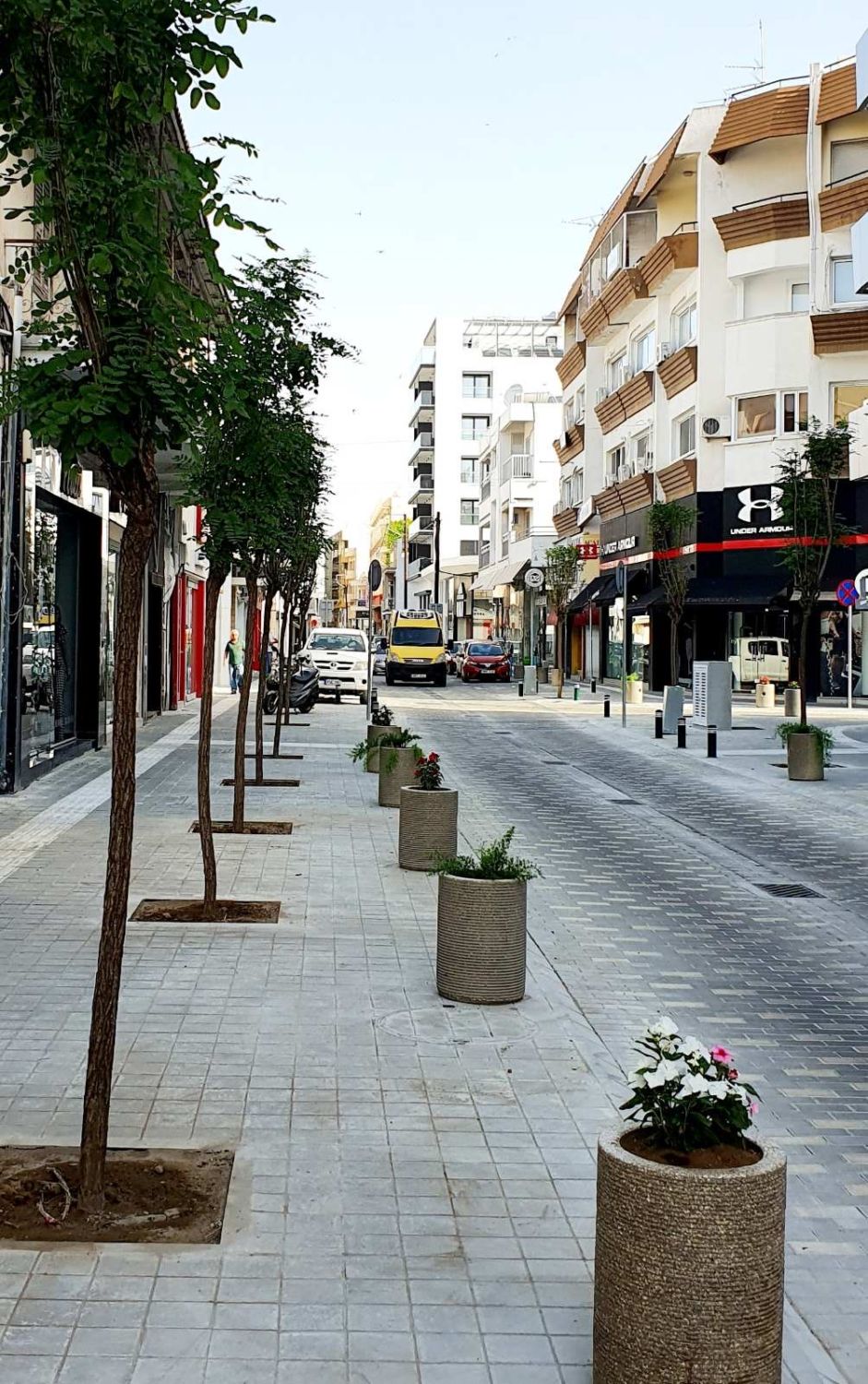 The Ermou Street section has opened to the public and vehicles and is already in use, the Municipality said, adding that 14 trees and 30 flower pots were installed along the pedestrian streets and another 70 trees will be planted in other locations by the end of the project. 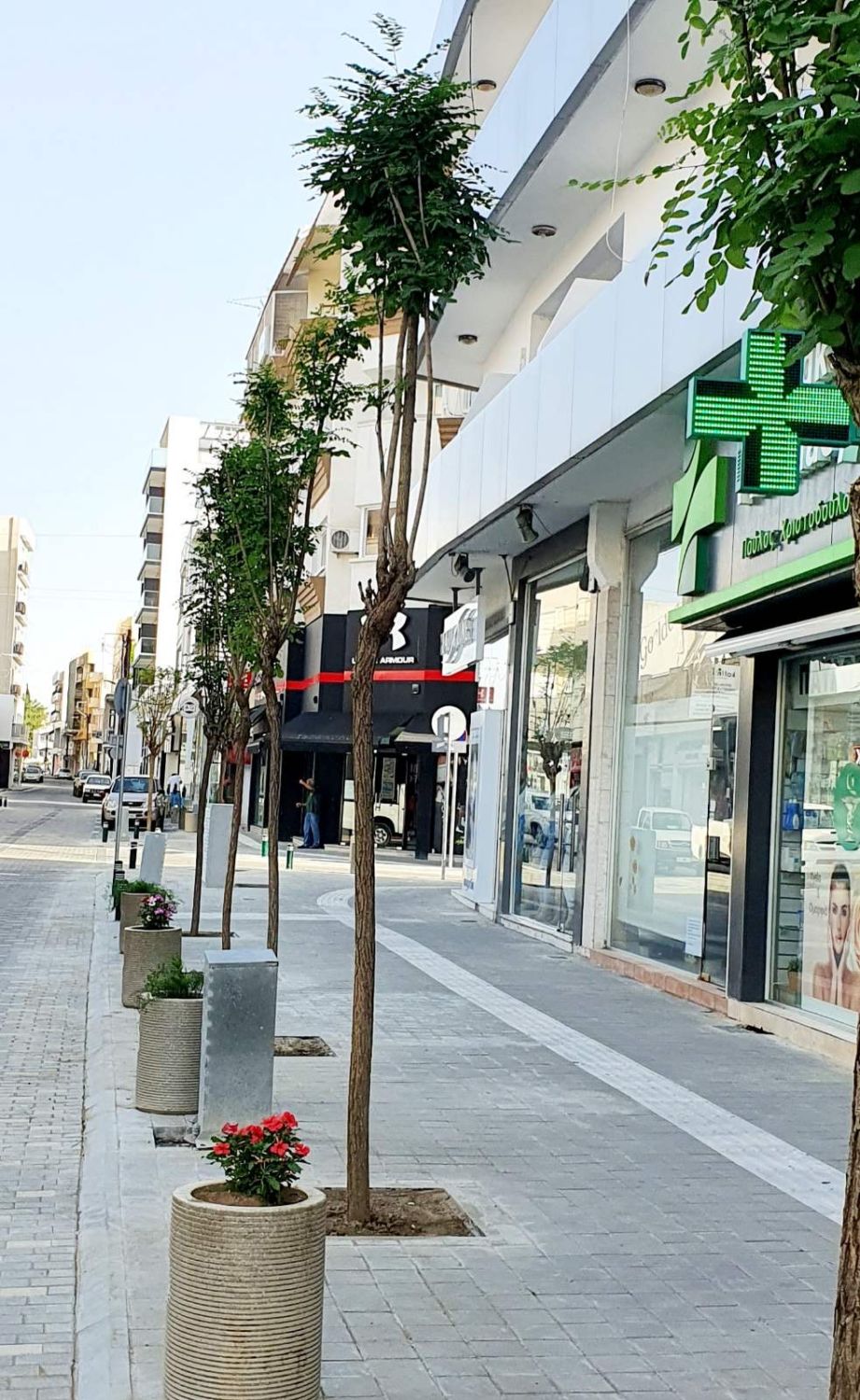 The municipality said that delays that occurred at the beginning of construction inconveniencing locals and other visitors “are behind us and we expect that from now on works will progress as planned.” 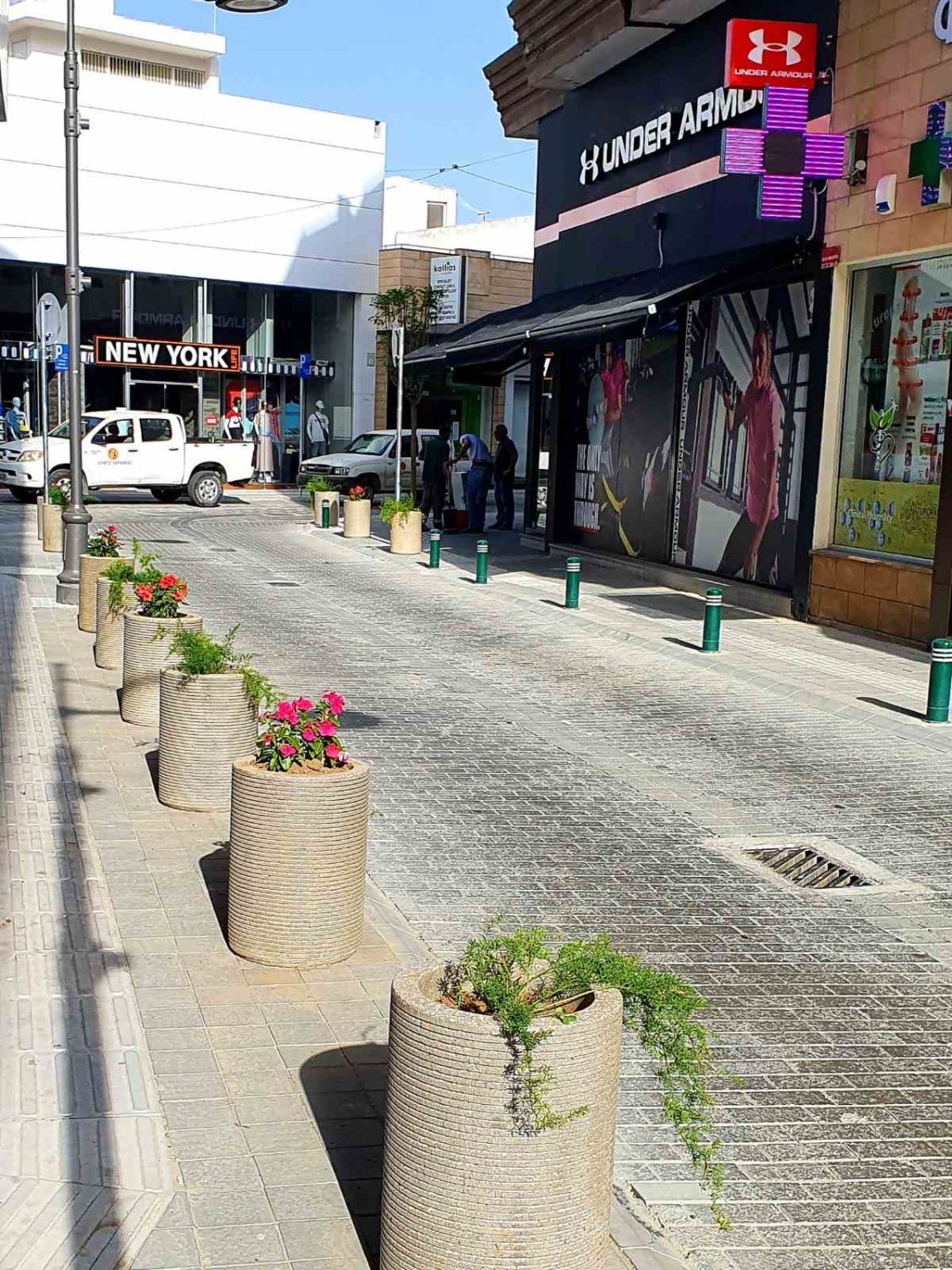 The municipality took the opportunity to apologise to the public for any inconvenience caused during construction. 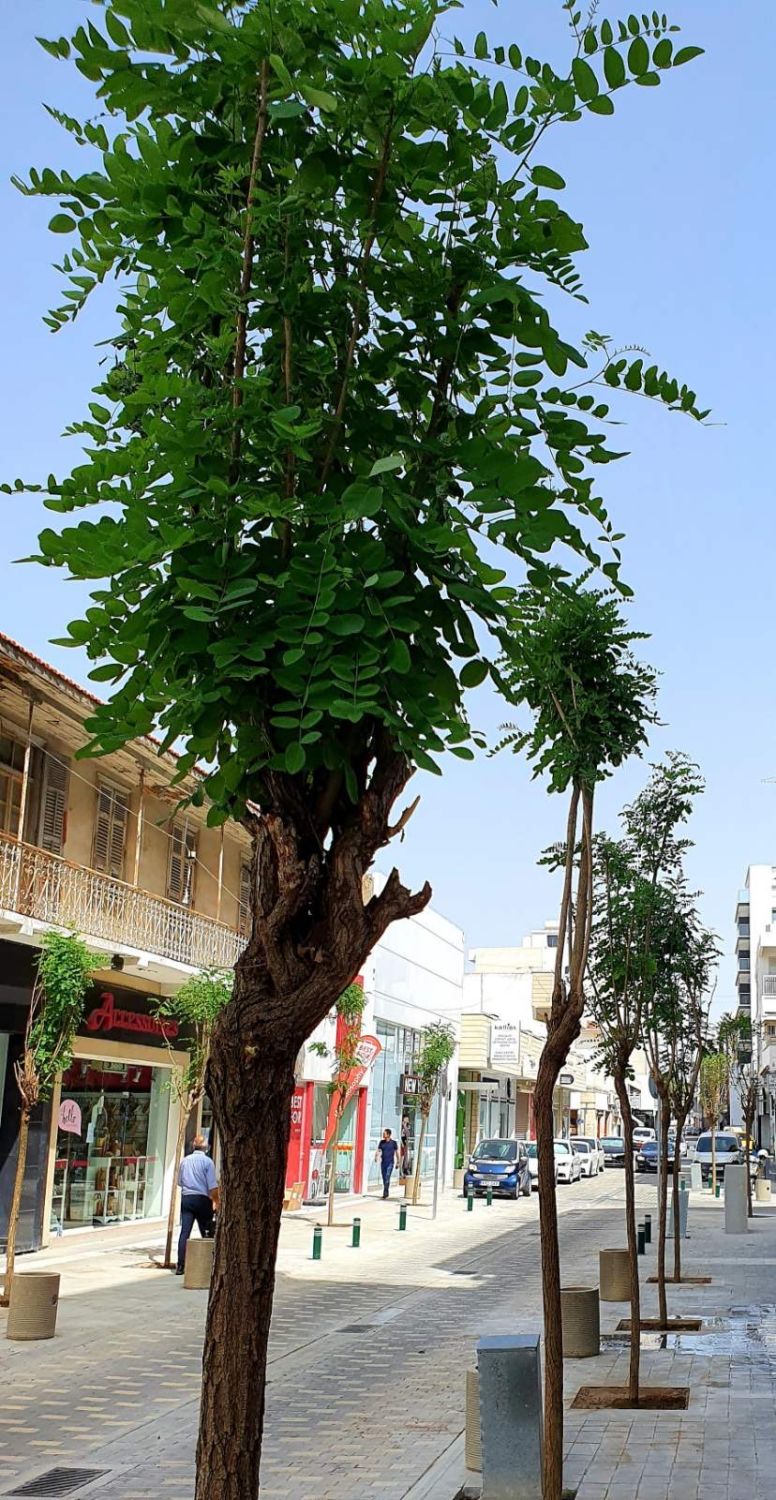 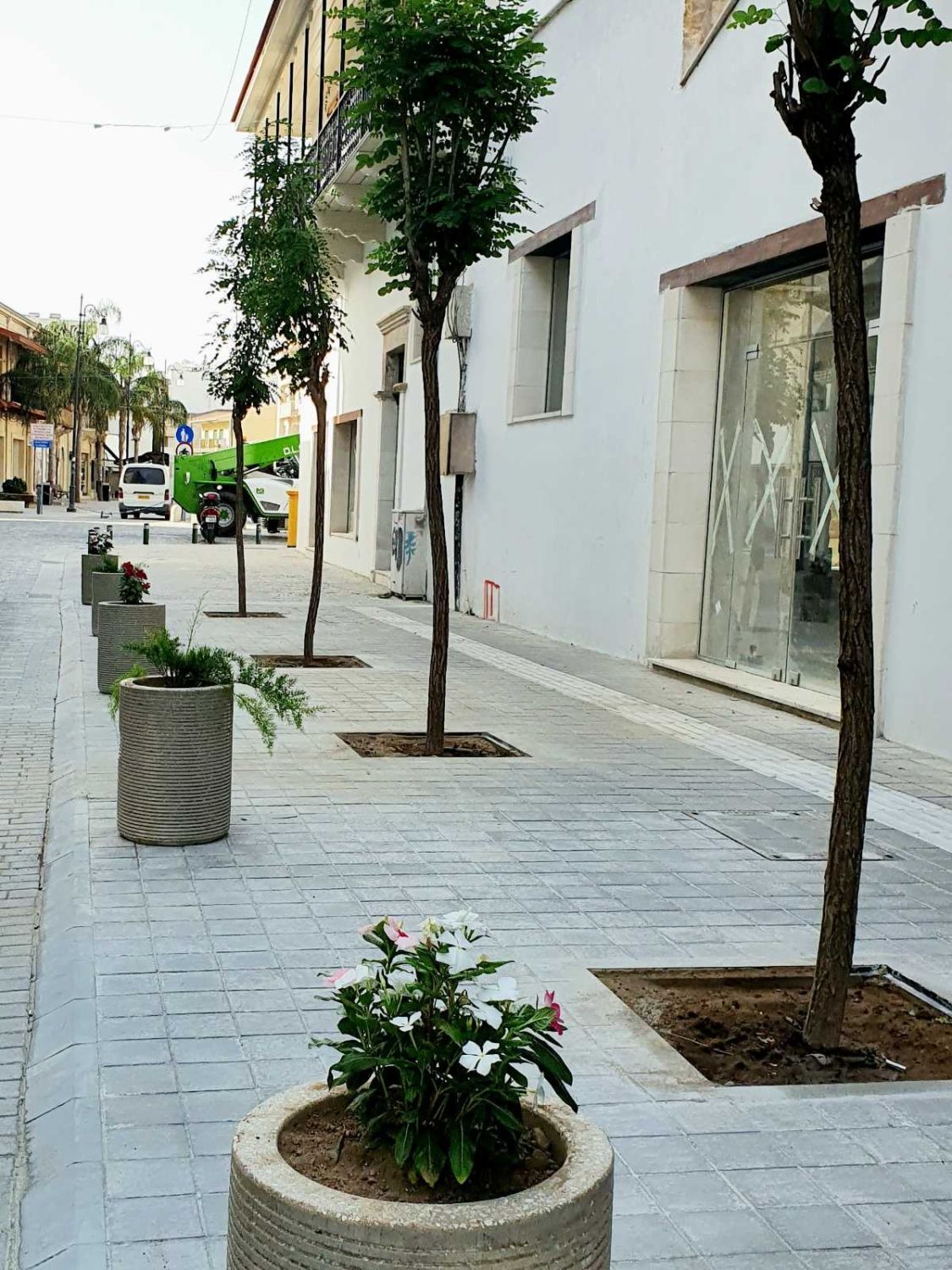 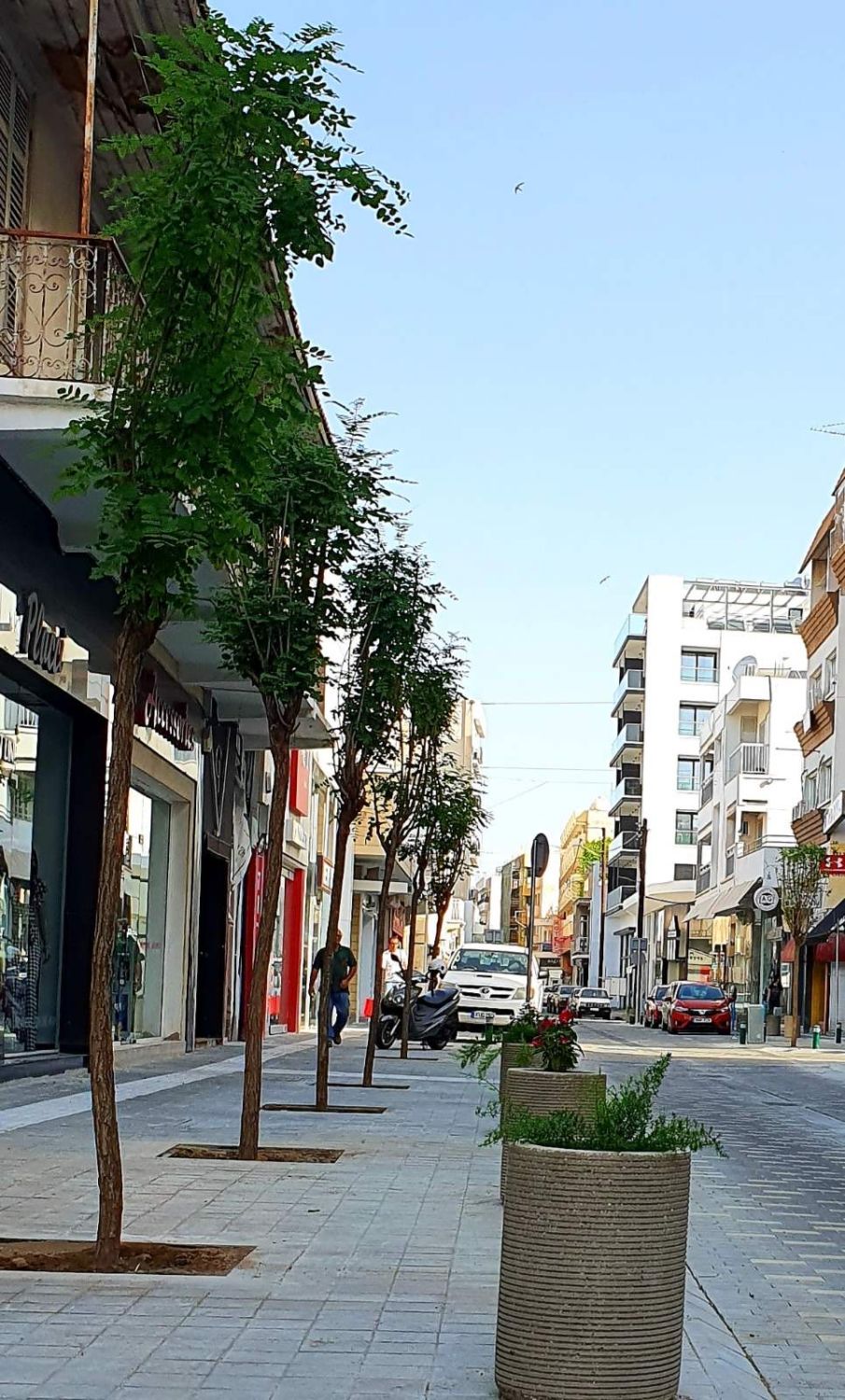 By Josephine Koumettou
Previous articleCabinet to decide on opening of airports, hotels on Friday
Next articleRules for operation of betting shops ahead of opening on Saturday