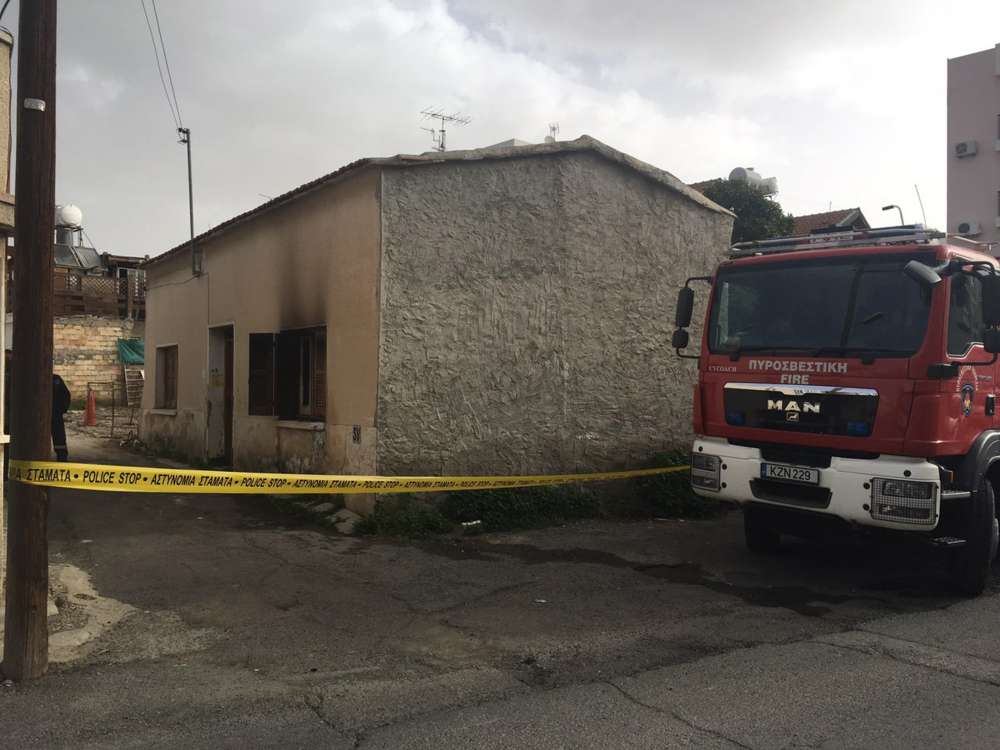 76-year-old George Mavrommatis lost his life on Sunday morning when a fire broke out in his house in Larnaca.

According to the Police, the elderly man, who lived alone in a ground-floor house, was recovered dead by the firefighters who arriving on the scene at 7:10 in the morning.

The Fire Service was notified by Mavrommatis’ neighbors and responded with two firetrucks.

According to the Fire Service the 76-year-old tried to put out the fire, lost his balance and fell.

He was found dead in his bedroom. 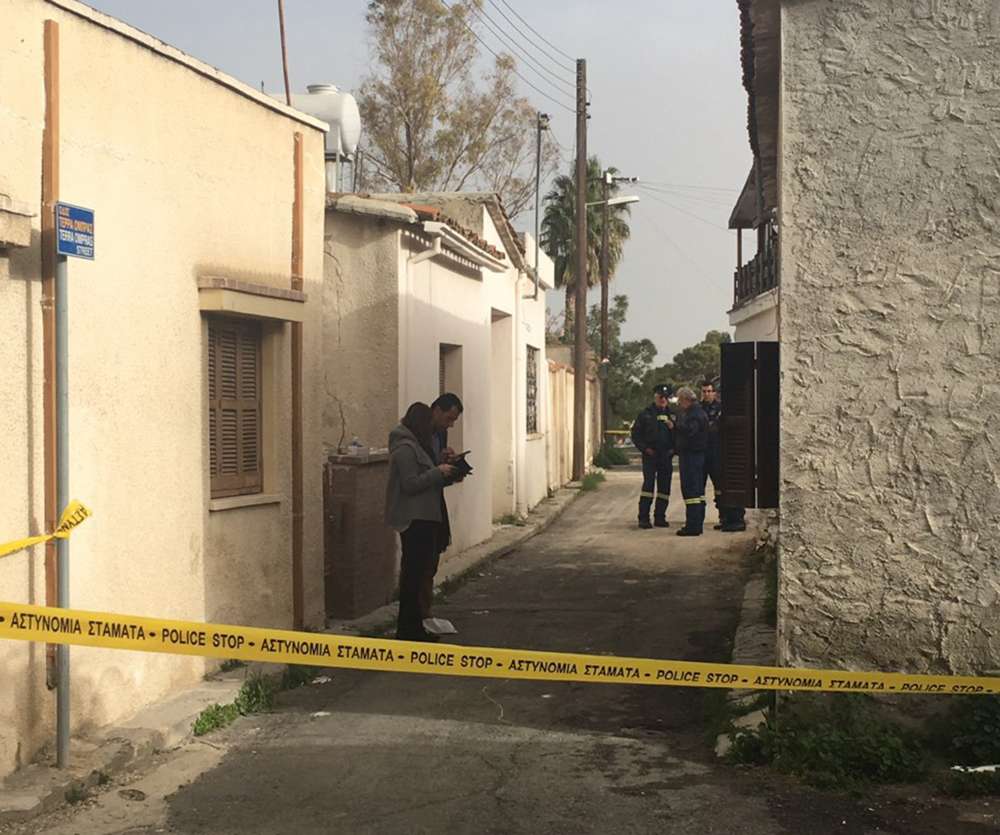