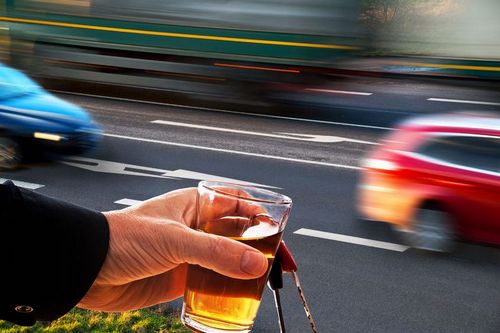 Larnaca district court on Tuesday ordered a 45 year old man who pleaded guilty to drunk driving held in custody until July 29 when it will hand down its sentence.

The man was involved in traffic collision yesterday while driving under the influence of alcohol.

Police said that at around 4.30 pm on Monday, the defendant had driven into the back of another vehicle which had stopped at the traffic lights on Yiannos Kranidiotis Avenue in Larnaca.

Police carried out a breathalyser test which recorded a final reading of 121 mg%, more than five times the legal limit of 22 mg%.

He was arrested on the spot and appeared before Larnaca district court today where he pleaded guilty.

The court set the hearing for sentencing for July 29 and ordered that the man remain in police custody until then.

This was the second incident with a drunk driver in the past 24 hours.  A 37 year old man was arrested in Nicosia after he drove into the back of a car while under the influence of alcohol.