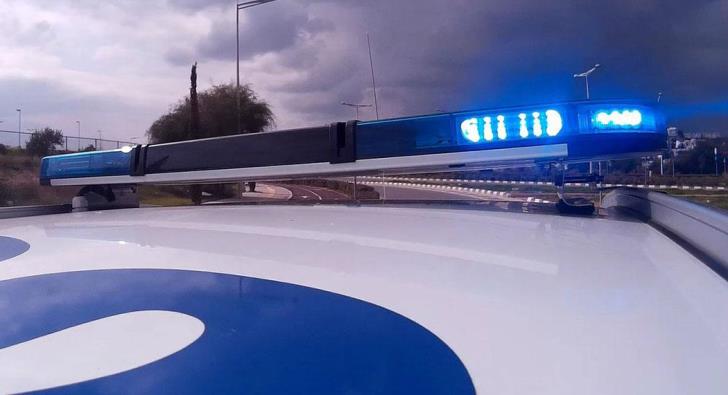 A Larnaca driving instructor was arrested for violating an order prohibiting him from teaching for three years.

Larnaca district court had suspended his instructor’s licence in May after he was caught driving a motorbike under the influence of alcohol a year and half ago.

The 56 year old was arrested on Tuesday afternoon when he was spotted by traffic police teaching a learner to drive. A second learner was in the back seat.

The man was charged in writing and released to appear in court at a later stage.

By In Cyprus
Previous articleThai rescue of boys from cave is a drama fit for Hollywood
Next articleFrance, with flash to spare, dispatches Belgium in World Cup