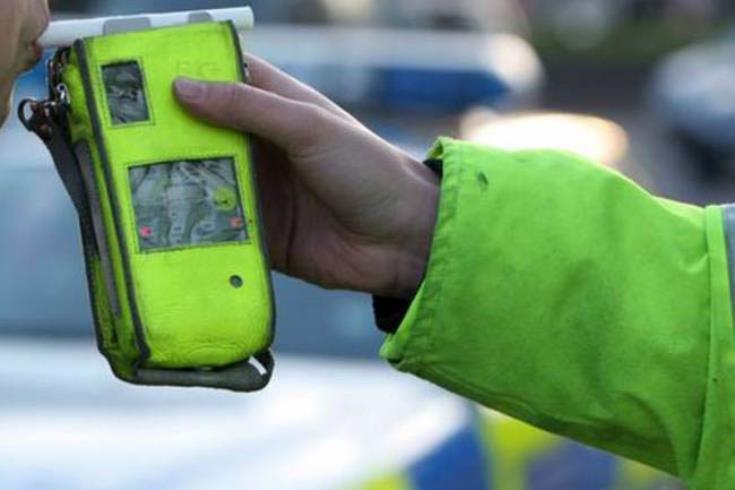 A  46 year old from Larnaca is under arrest for reckless driving after he was caught driving under the influence of alcohol twice within two hours.

Larnaca traffic police head Harris Hadjiyiasemi told the Cyprus News Agency that a little after midnight,  police signaled a car to stop after being tipped off about a dangerous driver. However he sped off, the police in pursuit, before crashing into a garbage truck.

The driver then reversed and crashed into a parked car. Police administered an alco-test with an initial  reading of 123 mg — more than five times the legal limit of 22 mg. He was taken home by traffic police and his car was towed to his house, as it had sustained considerable damage from the collision with the garbage truck while the front tyre was damaged.

Some two hours later,  traffic police carrying out alco-tests in Larnaca signalled to a driver to stop but he failed to do so, driving recklessly and endangering the lives of the police officers.

Both the front tyre and the hood were damaged. Police followed the car, signalling to the driver to stop but he continued home.

On arrival, police determined that it was the same driver who had collided with the garbage truck. An alco-test was administered with an initial  reading of 107 mg.

He was arrested for reckless driving, driving under the influence of alcohol and failing to heed police signals.

He will be charged in writing and released, with instructions that the case be submitted to Larnaca District Court immediately, the  Cyprus News Agency added.

This was the third incident involving a drunk driver colliding with other vehicles in a few hours. Two other drivers were arrested in Paphos the same night for similar offences.