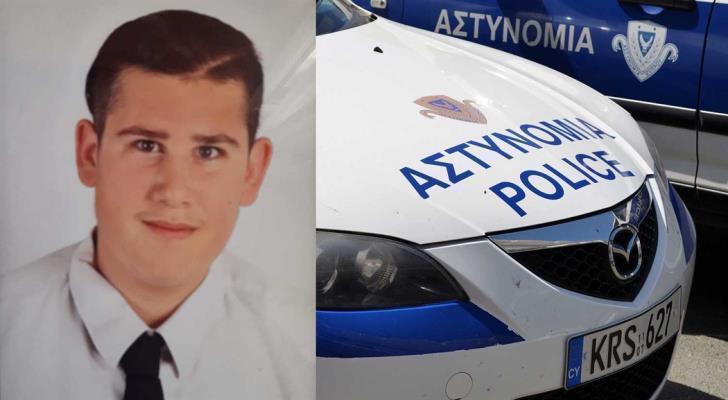 Stephani died after consuming large quantities of alcohol during a party in the village of Troulli. Videos in the possession of police taken from mobile phones of other youngsters at the party suggest he may have been bullied into drinking excessively.

In court on Monday, the lawyer for the third defendant said he planned to submit a pre-trial objection to scrap the charge sheet because it did not point to a criminal offence.

He said there was no intent to cause the death of the teen through reckless or dangerous action, that is that by encouraging him to drink a large amount of alcohol. He said there was a difference between urging and coercing or even supplying the alcohol, he said.

The defence lawyer for the first and second defendants said he too may file a pre-trial objection while the lawyer for  the fourth defendant said that he will ask the attorney general to review the charge sheet because he did not believe it applied for his client.

In view of the above, the district court set the next trial date for January 28. All four youths are free on bail.