Larnaca could be the island’s first city with water taxis 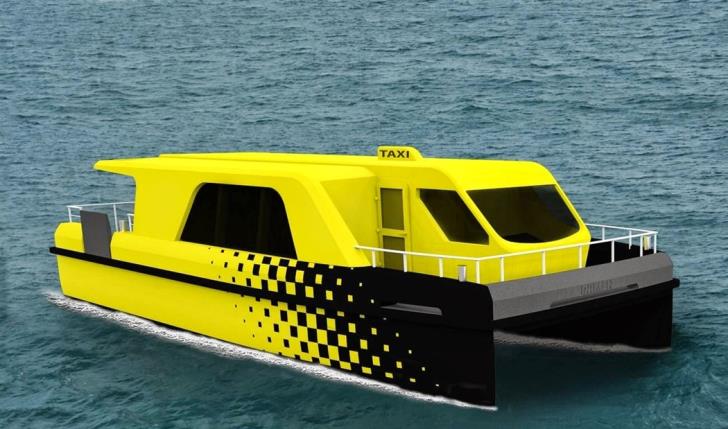 Larnaca could be the island’s first city with water taxis once the much–awaited removal of the oil refineries takes place, Philenews reported on Tuesday.

The water taxis are part of a proposed development plan for that area, along with a bus rapid transit or tram system so as to provide alternative transport options.

In the long term, the tram system could get extended to cover all of Larnaca’s coastal front, something that will be appealing to both locals and tourists.

Larnaca Municipality has already sent the message that it will proceed with investments that will change the image of the city.

Benefit for Larnaca is the fact that it hosts the holiday island’s international airport.