Larnaca attempted murder: Gunman got away on foot 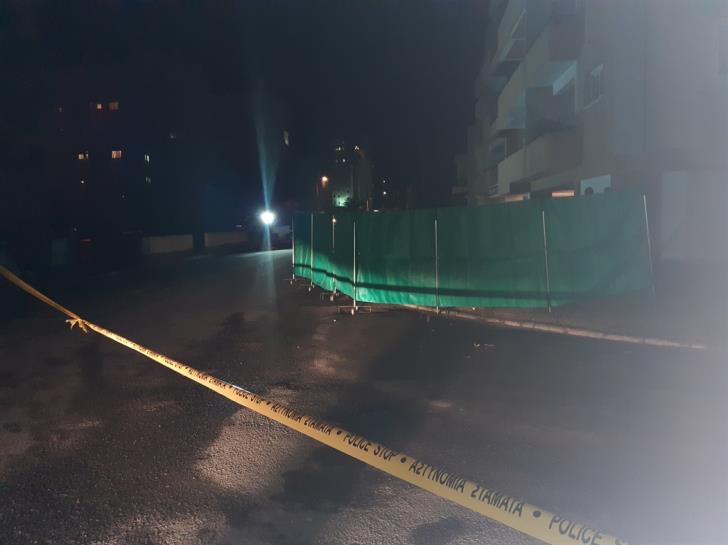 Police have launched a manhunt after a 37 year old man was shot and injured in the area of Larnaca port at around 8.30 pm on Wednesday, philenews reports.

It said that man was hit in the neck and face.

He was rushed to Larnaca Hospital where it was decided to transfer him to Nicosia Hospital, it added. His condition is described as serious but out of danger.

According to philenews, the man was ambushed in the port area, near the Elisso Hotel.

The victim, who is known to the police, was shot at in his car as he was trying to drive away, in reverse. His car was immobilised a few metres away.

There appears to have been only one gunman who got away on foot.

Police have sealed off the scene and are searching the area. They are expected to scrutinise CCTV footage for any leads regarding the identity of the culprit.

By In Cyprus
Previous articleLarnaca: Man in critical condition after attempted murder
Next articleNew road fatality near Limassol