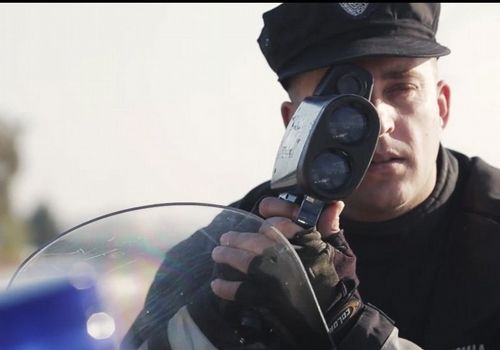 Larnaca traffic police have stepped up checks in recent days, focusing on accident blackspots and particularly on the Larnaca-Dhekelia road.

Of these 518 were for speeding, 58 for failing to wear a seat belt, 56 for using a mobile phone while driving, four for driving under the influence of drugs and 81 for other traffic offences.

Meanwhile in a separate announcement police said that more than 66 drivers had been booked for speeding islandwide kin 24 hours. Police said that their road safety campasigns and traffic checks would continue.

By In Cyprus
Previous articleDelivering Cyprus Peace Dividend: conference by PRIO
Next articleBrexit “done” at last – now for the hard part