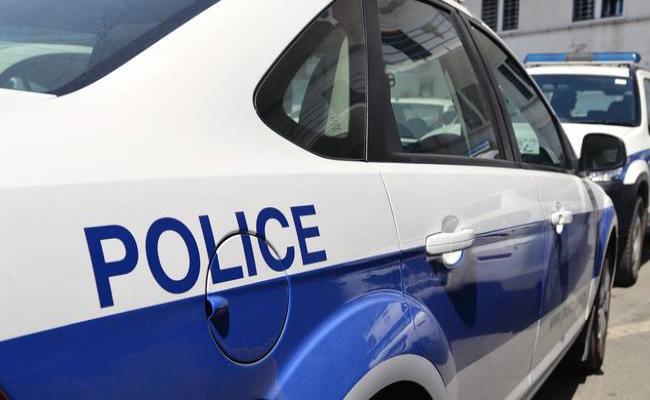 A 68 year old Greek Cypriot man has been found dead in his apartment in Larnaca, the Cyprus News Agency reports.

It said that police were alerted on Friday by a member of the public of a strong smell in a Larnaca building. They went to the scene, called the fire service to open the apartment and found the body of the man.

He is believed to have died a few days ago.

Police have ruled out foul play.

The exact cause of death will be determined by a post-mortem examination.