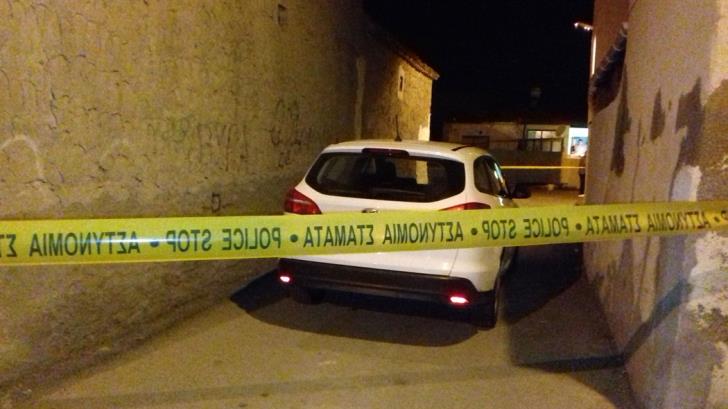 Around 5 am police was notified that a girl was found dead in Ayios Ioannis area.

According to philenews, the father of the family was the first who saw the girl dead.

He told police that his 13-year-old son allegedly killed her.

When officers arrived at the scene they found the girl with stab wounds on her body.

The girl was immediately transferred to Larnaca General Hospital where doctors declared her dead.