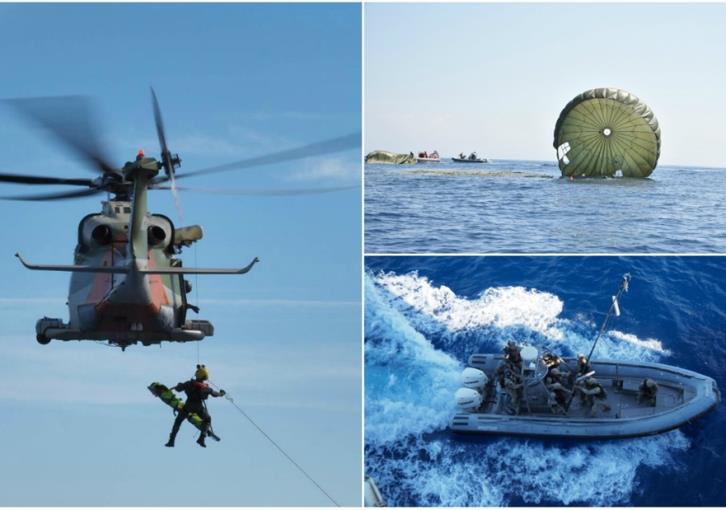 Air and naval forces from Cyprus, Greece, Israel, France, the U.S. and Britain participated in the multinational exercise Nemesis-2018 conducted on October 31 in Cyprus.

The exercise took place from 9 am to 2 pm in Larnaca.

The scenarios of the four phases included threats and emergency situations that might occur in the Eastern Mediterranean, counter-terrorism operations on oil/gas platform boarding operations on vessels, evacuation and rescue operations, massive rescue operations due to naval accident, as well as anti-pollution operations within the area of responsibility of the Republic of Cyprus.

Thirteen warships, nine aircraft and helciopters and three vessels of the private sector, participated in the exercise.

More specifically one frigate of the Hellenic Navy, one frigate of the French Navy, one missile boat and four patrol boats of the Israeli Navy, four warships of the Navy Command of the National Guard and two patrol boats of Port & Marine Police, the tanker of PETRONAV company «ALEXANDRIA» funded by the European Maritime Safety Agency (ΕMSA) and managed by the Deputy Ministry Shipping two anti-pollution vessels of the Fisheries Department and the support vessel “FLYING ENTERPRISE” of EDT Offshore company.

Also, three helicopters of the Republic of Cyprus (two of CPAU and one of the 460 SAR SQ of the Air Force Command of the National Guard), one French NH-90, one British Bell Griffin as well as three fixed winged aircraft (one Hellenic C-130, one P-8 of USA and one of the Forestry Department) took part in the exercise.

Additionally, the 31st Airborne Search and Rescue Operations Squadron of the Hellenic Airforce, the Underwater Demolition Team of the of the Navy Command of the National Guard, the paramedic teams of the Ministry of Health, the Disaster Response Special Unit (D.R.S.U.), as well as the Search and Rescue RHIB “NIREAS” with rescuers of Civil Defence participated with special tasks. 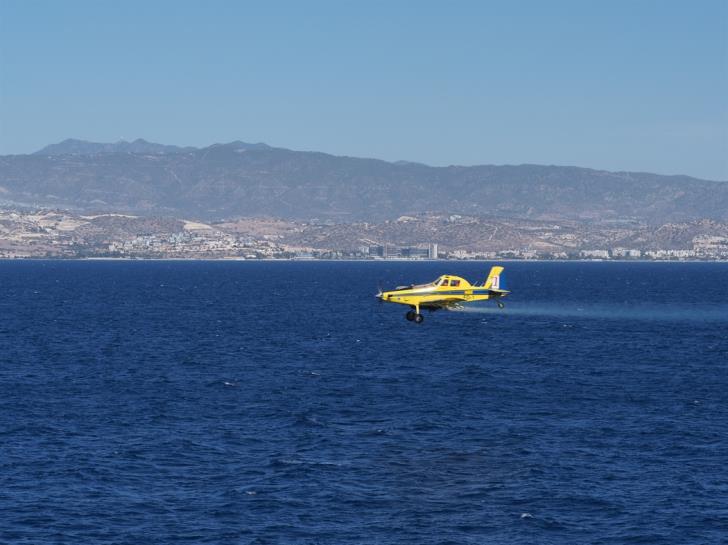 The outcomes of the exercise will be evaluated and the Special National Plans “NEARCHOS”, “TEFKROS”, “ASPIDA” and “ORFEAS” will be amended, if necessary, for improving the planning and preparation of the government services of the Republic, to deal with the main threats related to maritime and energy security, within the EEZ of the Republic of Cyprus. 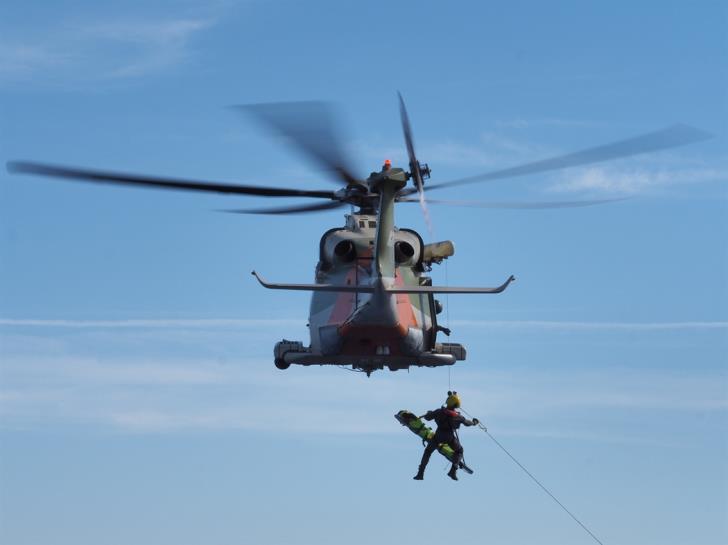 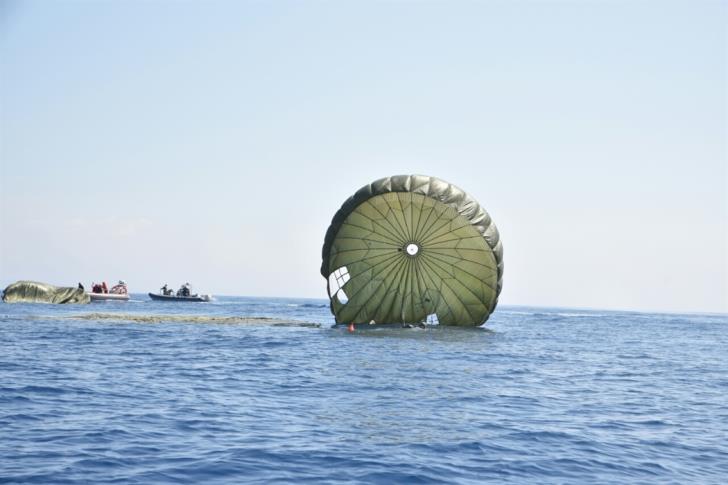 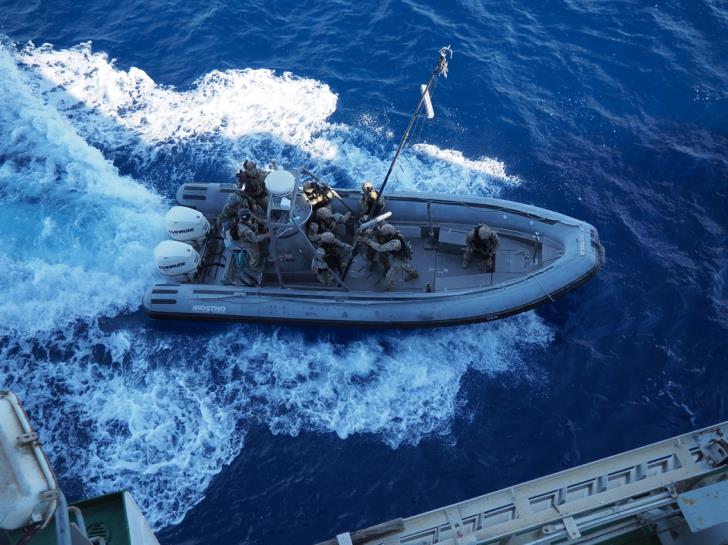 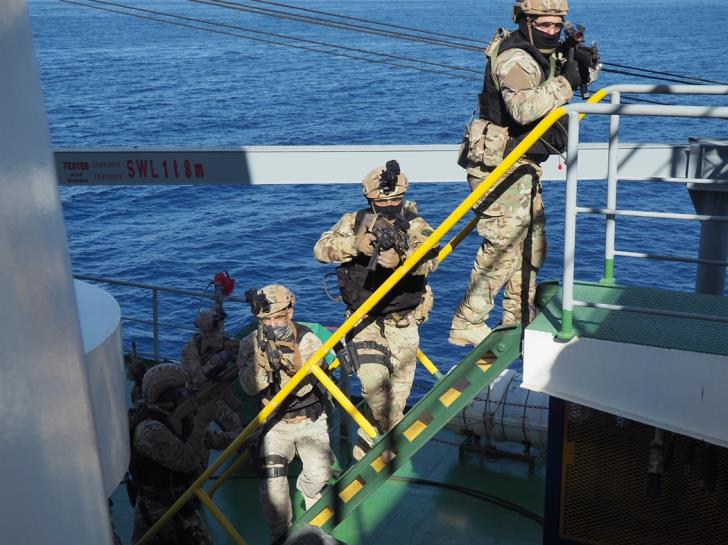 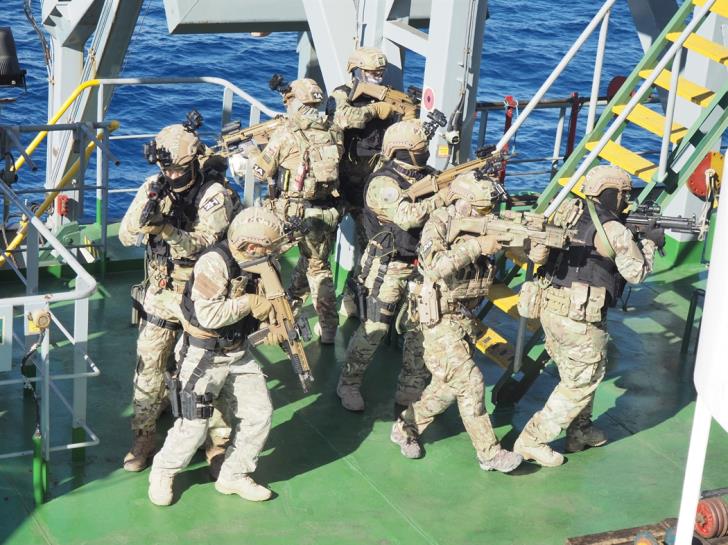 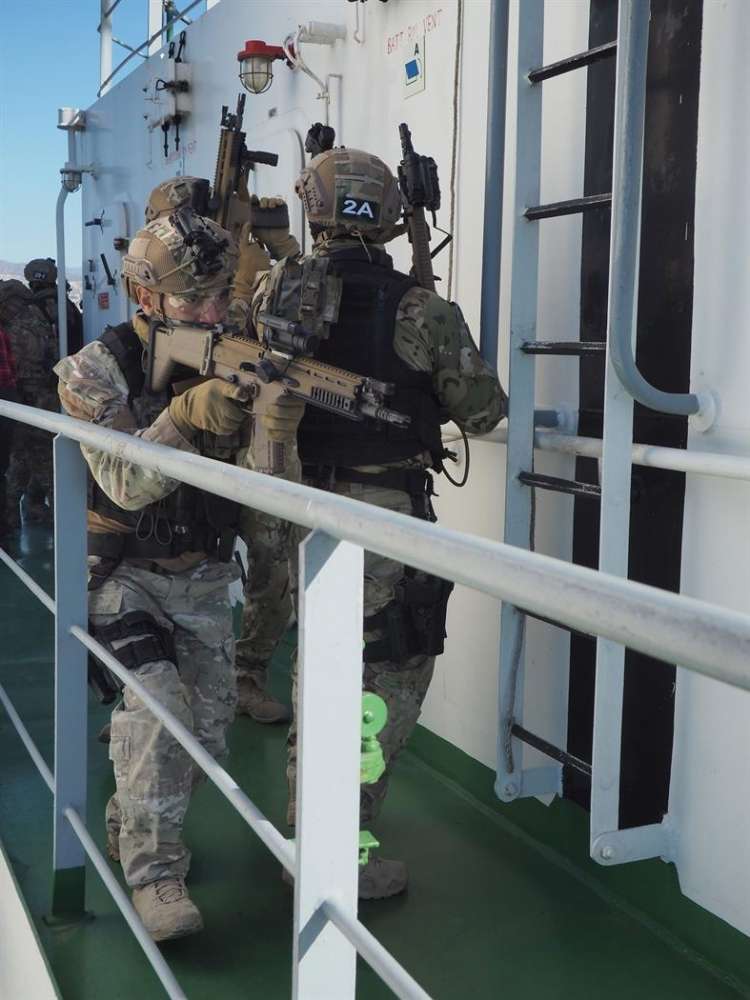 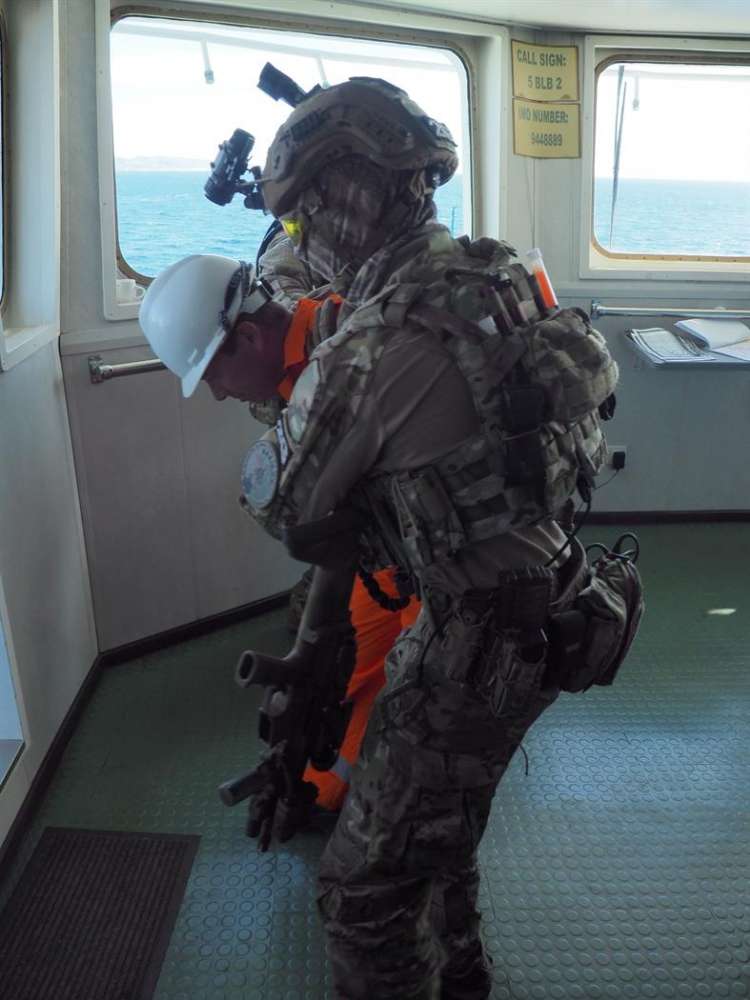 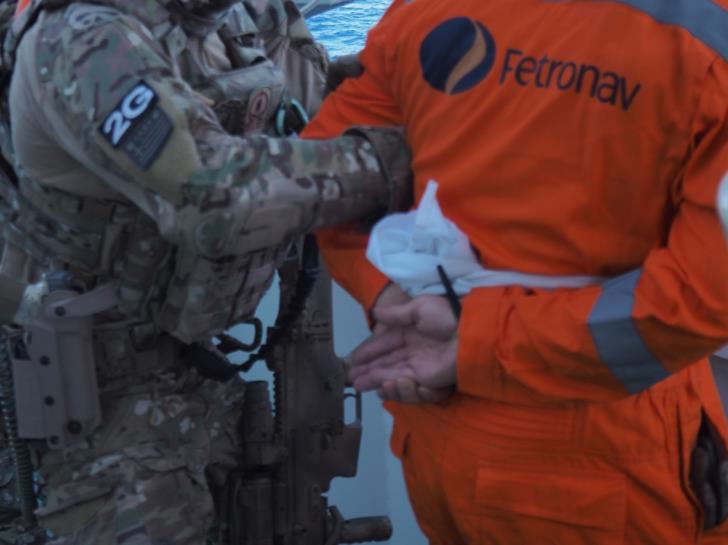 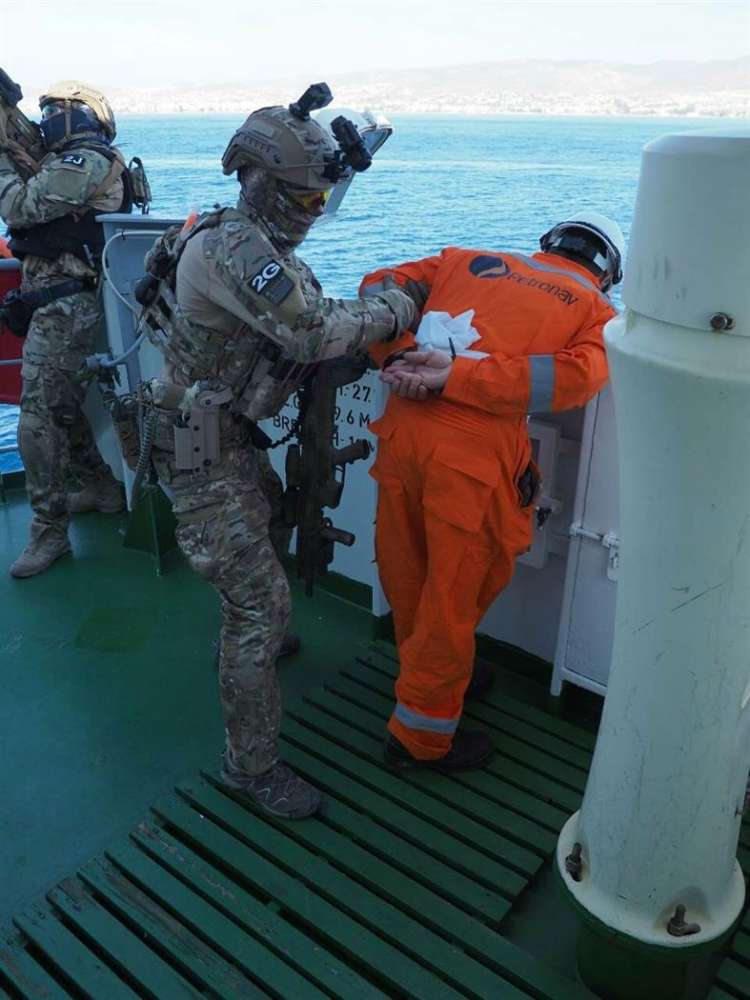 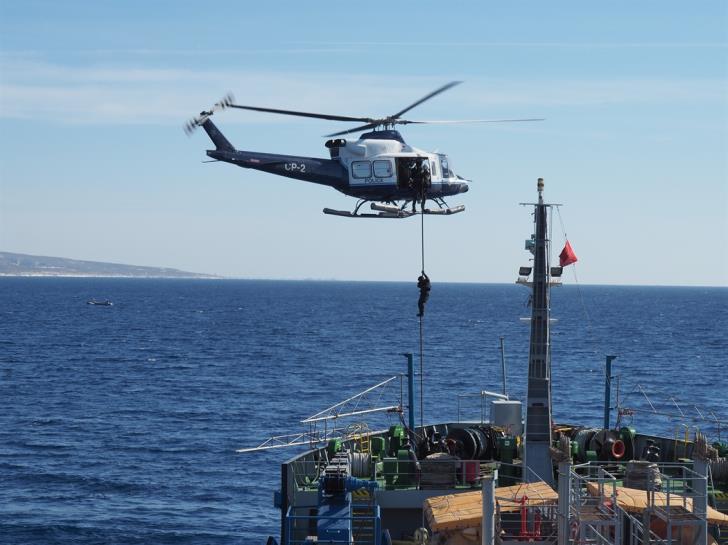 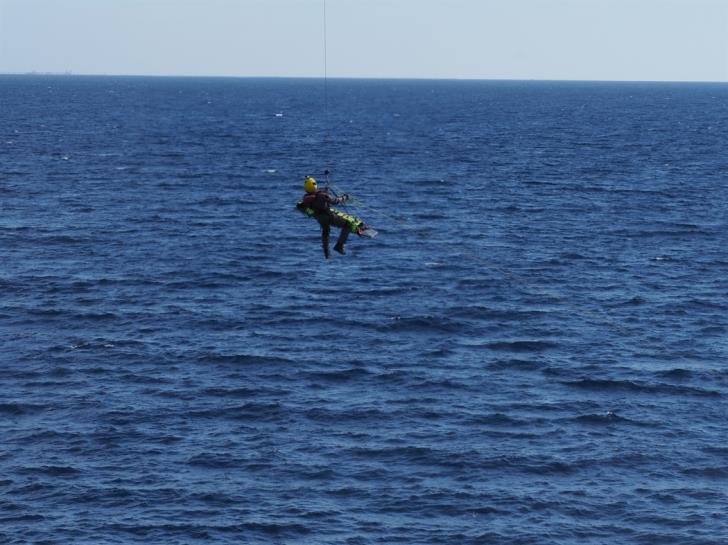 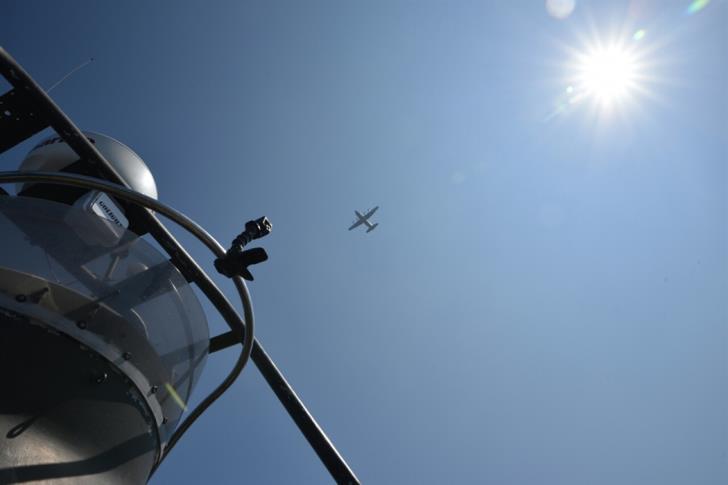 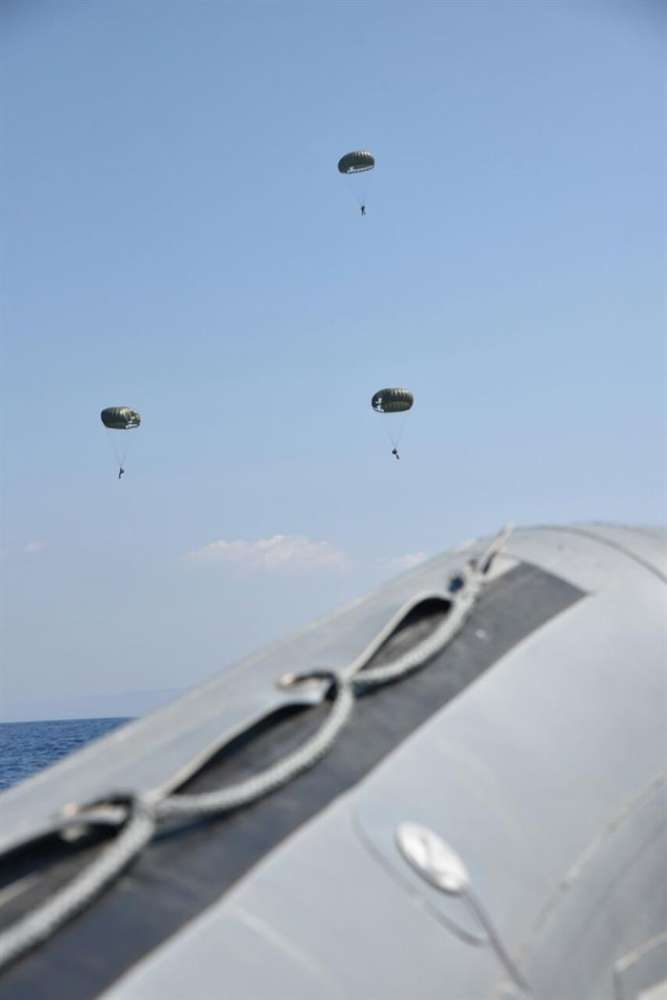 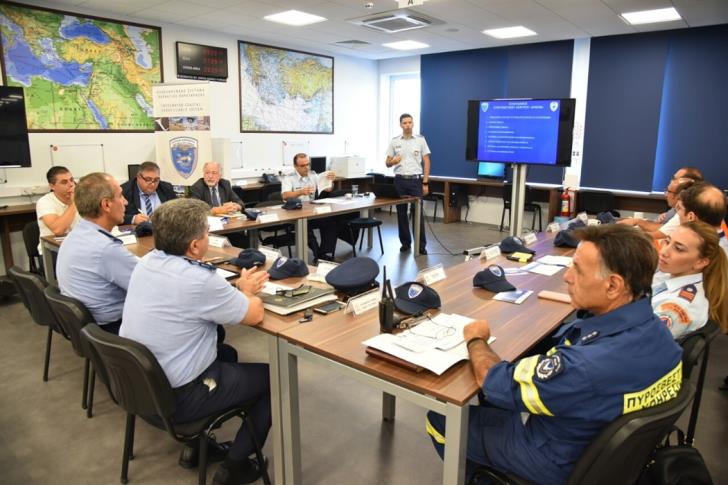 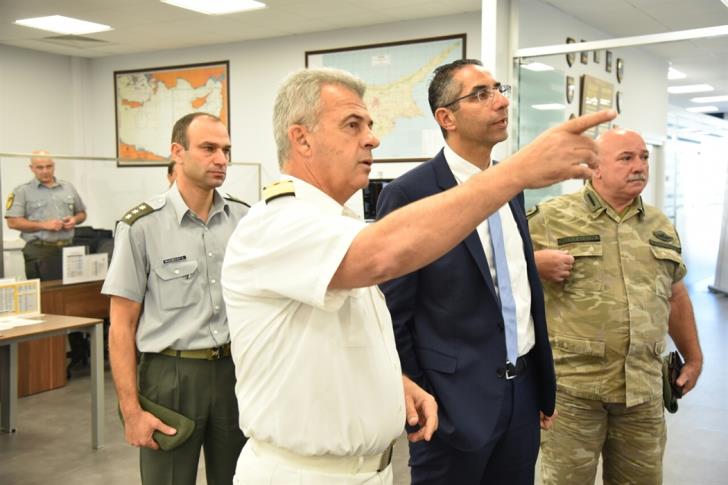