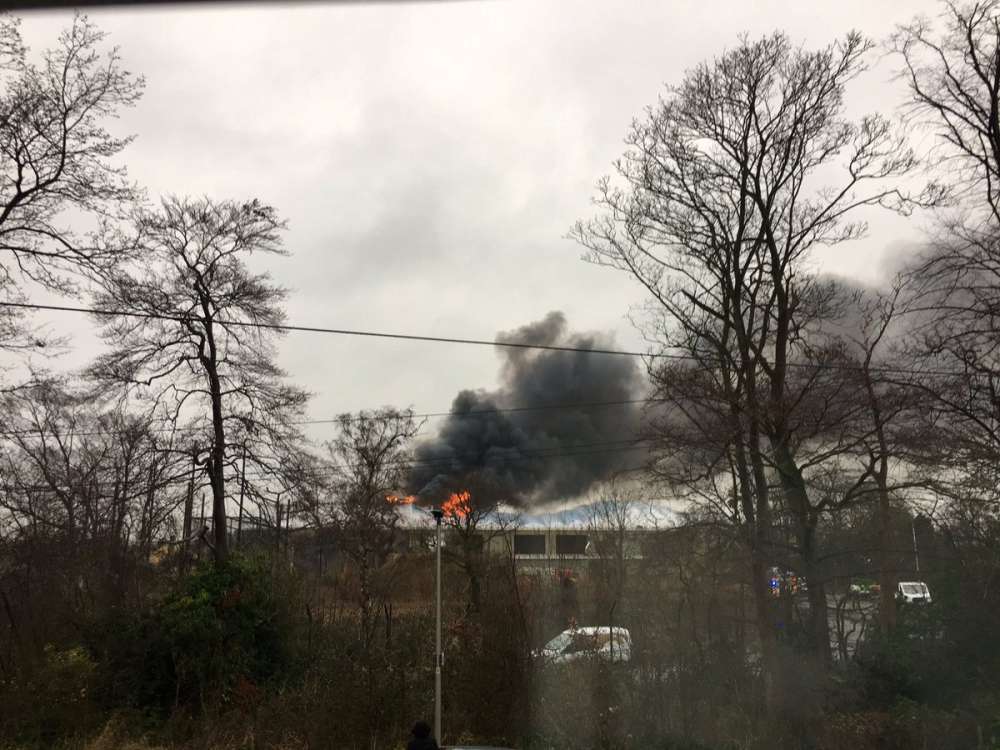 A zoo in northern England said its animals were safe after a fire broke out on Saturday in its Monsoon Forest section, the largest indoor zoological building in Britain, forcing an evacuation.

Pictures on social media showed flames and plumes of smoke emerging from Chester Zoo and firefighters said 15 engines had been sent to tackle the blaze.

“Visitors were evacuated immediately and the zoo’s response team worked alongside the emergency services to help bring the situation under control,” the zoo said in a statement.

“The zoo’s teams are now assessing the situation. Critically endangered Sumatran orangutans and other mammals are all accounted for. We are working hard to account for all other species.”

Chester Zoo is home to 21,000 animals across 125 acres, attracting 1.9 million visitors a year, its website said. The 40 million pound ($50.3 million) sub-tropical Monsoon Forest section is home to animals including orangutans, macaques, and crocodiles.

Last December, a large blaze at London Zoo killed an aardvark and four meerkats, and damaged a shop and cafe.